Huawei took the 2018 IFA stage to showcase different new products including the Huawei Kirin 980, Four new color options for the Huawei P20 Pro, and an AI speaker with a 4G router inside. While the Huawei’s presence didn’t result in the unveiling of much hardware, the company did promise it will be unveiling the Huawei Mate 20 series (Mate 20 and Mate 20 pro) at a dedicated event in London later in October. However, Huawei has given us something to drool over as it has unveiled the most basic version of the series at the IFA 2018.

Huawei says its decision to unveil the Mate 20 Lite before the actual Mate 20 unveiling is to wet our appetite making us think “If this is the Lite, the full-fat Mate 20 must be brilliant!”, and that makes us ask why Huawei think anyone would like to mortgage his money on a device that will soon be swept off by the highly spiced Mate 20 and Mate 20 Pro. Well, all three devices should be targeted at different price segments, so the Mate 20 Lite definitely would have its own fans. 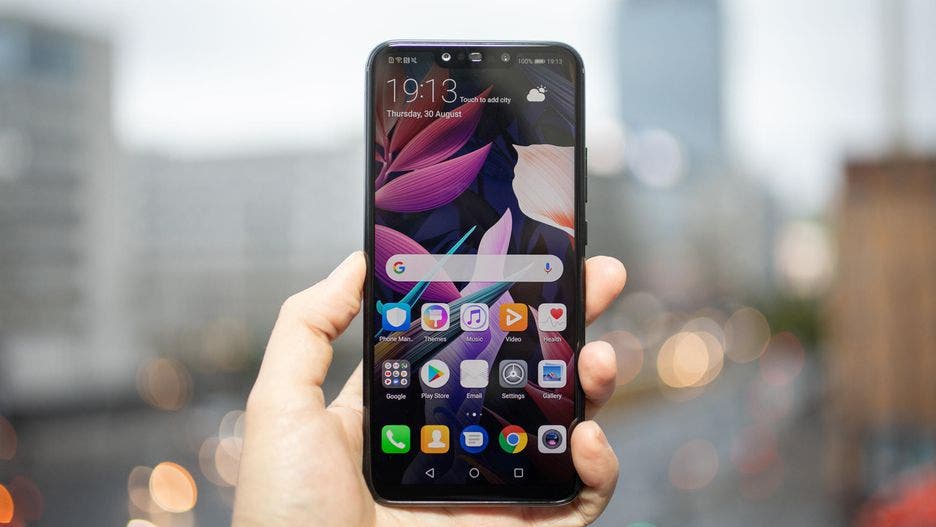 Enough said already, the Huawei Mate 20 Lite is a midranger, made entirely of premium materials – featuring glass on both sides, sandwiching a metal frame, and a design similar to some recent Huawei devices. Beyond the design, the device got some pretty specs to boast of. It flaunts a large 6.3-inch, 19.5:9 FHD+ display with 2,340 x 1,080 resolution, a notch housing two front-facing cameras, an earpiece, and other sensors. 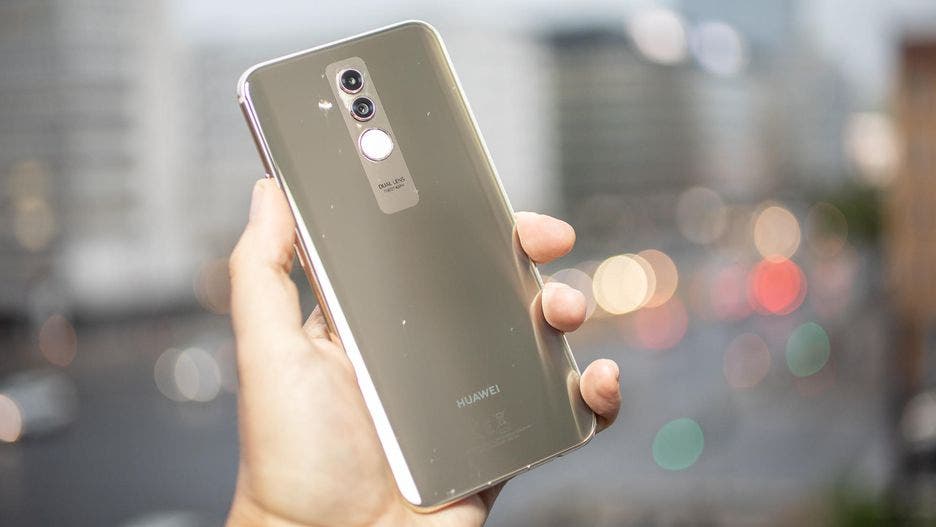 On the flip side, the Mate 20 lite like we already know through it listing on TENAA has a dual camera setup and fingerprint scanner vertically arranged in a unique strip that adds to the overall beauty of the device. The rear camera setup is comprised of a 20-megapixel primary sensor paired with a 2-megapixel sensor for capturing depth information for portrait shots, while an equally impressive 24-megapixel front is joined with a second 2-megapixel depth information. The front camera has what Huawei calls the Q Moji, its own version of Apple’s Animojis,  while the rear HDR Pro technology with a couple of AI scene recognition.

Much like the Nova 3i from Huawei, the Mate 20 Lite uses the HiSilicon Kirin 710 SoC coupled with 4GB of RAM and 64GB of storage expandable using MicroSD.

Available in Gold, Black, and Blue, the Huawei Mate 20 Lite will cost about £380/ $493 when it hits the shelves later in October.