The race for releasing the first 5G capable smartphone is making some manufacturers to rush its efforts. We already saw evidence of the first 5G smartphones from Oppo and Vivo. ZTE was one of the companies that were hoping to lead the switch for 5G Network. However, seems that the company will be delaying its first commercial attempt in the new network.

Before the mess involving the US ban, ZTE has implied that could launch its first 5G smartphone late on this year. But after getting back to business, the company has just announced that its first commercial 5G smartphone won’t come until late 2019. 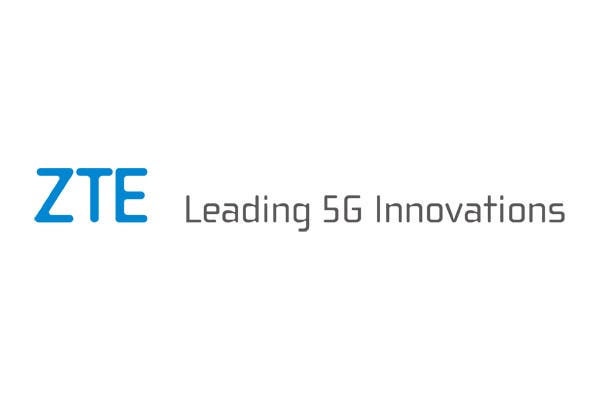 Thankfully, the other big 5G players such as Samsung and Huawei should also follow the same agenda. Worth noting that both companies should receive a limited release in certain markets. The biggest focus, of course, will be the United States.

ZTE still needs to provide an official reason behind this decision, but we believe that the manufacturer found some unexpected problems with its 5G key solutions. While 4G is pretty much established, 5G smartphones will need different antennas and larger modems. The technology should also increase battery consumption and heat. Something like this happened with the first 4G smartphones, hopefully, companies will sort out these issues before a release.

ZTE is trying their best to get back in “stable-business” after all the problems faced in the past months. The 5G delay for sure won’t help, but the recently released ZTE Axon 9 Pro is their first step to return to customer’s minds.

Previous Alldocube Devices Up to 27% Off Exclusively on Gearbest