The CUBOT Power is the company’s current flagship phone with the best hardware configuration. The smartphone initially launched with a $269.99 price tag, but now, after a couple months since its release, the Power can be found on sale over at GearBest, during the September promo, for just $199.99, which is $70 off retail price.

The CUBOT Power uses a high-frequency version of MediaTek’s processor the Helio P23, which runs at 2.5GHz and is supplemented with 6GB of DDR4 RAM and 128GB of internal storage. This configuration is good enough to run pretty much any app from the Play Store, as well as prove a smooth multi-tasking experience. Cubot’s Power also comes with an high quality screen, using a 5.99-inch 18:9 FHD+ panel, with a PPI of 403, good color gamut and high brightness. Meanwhile photos will be taken care of by a single 20 megapixel 6P lens by Samsung which should produce some really nice images. 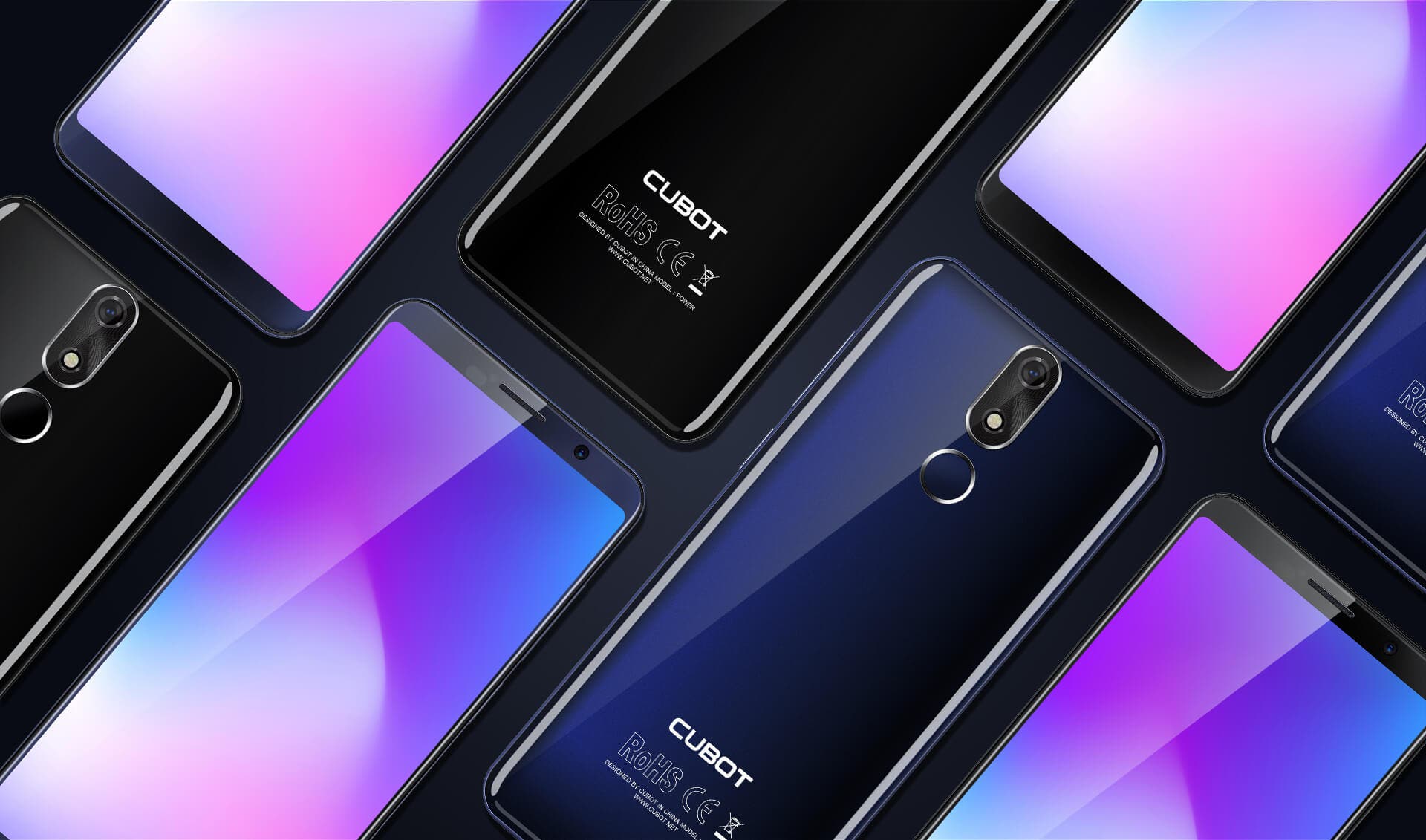 The CUBOT Power runs the latest stock Google Android 8.1 system without any bloatware, giving customers a pure Android experience. All of that is powered by a built-in 6000mAh high-density battery which should grant at least two days of battery life. 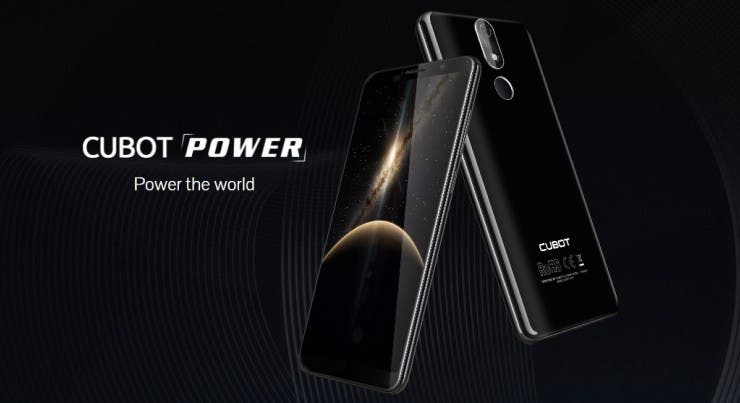 As we previously mentioned, the CUBOT Power is the company’s current best mobile phone on the market and, while at $269.99 it was really hard to suggest getting one, at the new price tech of $199.99 it is now an option worth considering. If interested, you can buy one here.