Samsung Electronics CEO, HS Kim, has revealed that Samsung has invested billions of dollars in Artificial Intelligence (AI) and hopes to convince people that they don’t need to worry about AI risk. His comments at the IFA Science Fair in Berlin this week are completely contrary to the constant AI warnings from Stephen Hawking and Elon Musk. AI or artificial intelligence is a computer technology that can think for itself. AI will become more intelligent over time and will respond to your requests like humans. HS Kim, CEO of Samsung Electronics, said:

“In the past ten years, we have been leading the global R&D and are committed to unlocking the power of AI for consumers. Last year we invested $140 million in AI research and development. We also promise to continue to invest 22 billion US dollars in the next three years to enhance AI technology.” 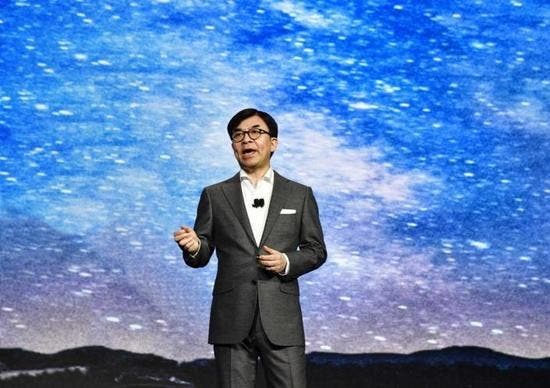 Currently, AI devices are everywhere. Amazon opened the latest AI revolution with its Echo smart speakers, which are powered by Alexa Digital Assistant. Google and Apple are also close behind, launching their own smart speakers, such as Google Home and Siri-driven HomePod. Samsung Electronics also has its own artificial intelligence, its name is Bixby, which can be seen on some Samsung smartphones. Kim explained:

“In the short term, voice assistants have always been competent. It is obvious that they have become an indispensable part of people’s search for information. It is estimated that 600 million people use voice assistants at least once a week. Such devices have become the future. An important part of a smart home.” 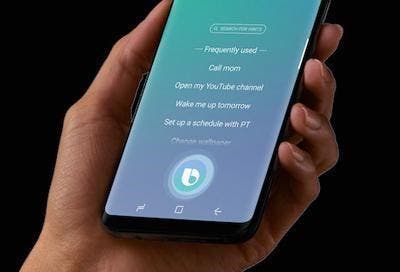 But Samsung Electronics is also facing a huge problem, and many people are full of fear of AI. Not only are technology enthusiasts afraid of it, but some celebrities in the fields of technology and science have also warned about AI research. For example, Professor Stephen Hawking once said:

“I am worried that AI may completely replace humans. If people can design a computer virus, then someone can design an AI that can self-improve and replicate. This will be a transcendence of humanity. New life form.” 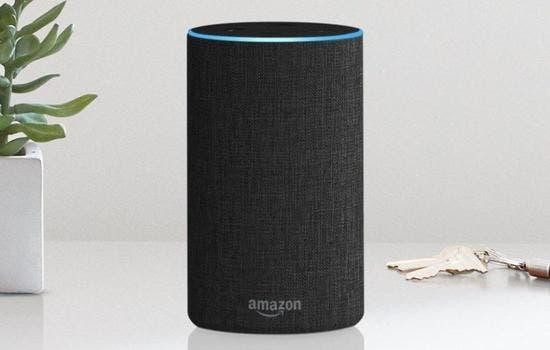 Nevertheless, Mr. Kim revealed Samsung Electronics has created AI research centers in the United Kingdom, the United States, Russia, Canada and its native Korea. He added: “By 2020, we expect that there will be about a thousand AI experts working in Samsung’s labs around the world.” At the beginning of this year, The Sun interviewed world-renowned futurist Ian Pearson. He warned that the risk of robots ruling the world is very real. He explained:

“We will train AI to make them feel like us, and feel the emotions like us, but they are different from us. They will be a bit more like aliens from Star Trek, smarter and Actions are more planned. They will be insensitive to humans and treat us as barbarians. So when they decide to conduct their own experiments, such as the viruses they create, they treat us humans like guinea pigs. ”

And if the AI finally goes astray, we humans may have to take responsibility. At least Luciano Floridi, the head of the digital laboratory at Oxford University in the UK, thinks so. He told the Sun: “The real risk of AI comes entirely from humans, such as abuse, wrong choices, bad design, and timing of misses. If AI has problems, responsibility lies with us. It is unique to humans. The threat is humanity, and the rest is science fiction.”