Let’s always begin with the company with the highest news-to-week ratio, we’re of course talking about Xiaomi. The Chinese tech giant had us talking about their extra-successful Xiaomi Pocophone F1 launched in India that sold for over 200 Indian Crore (which is around LOTS of $).

We then had the affordable Xiaomi Mi Notebook and the Xiaomi mini neck massager going on sale, meanwhile the Redmi Note 6 Pro and Mi MIX 3 appear to get closer to a release.

After launching the cutting-edge Oppo Find X, the company seems willing to up its game with an ever more breakthrough design – foldable phones.

Now, it’s quite hard to say if they actually asked Samsung for foldable displays to produce foldable phones or more simply to cut down the bottom bezel of the already almost bezel-less Find X. The foldable display could indeed remove the bezel, like what we have on the iPhone X.

Just like Oppo, Vivo’s also quite active in this period, leaking some images of the Vivo X23, set to sport an in-display fingerprint scanner and powered by a Snapdragon 670. Meanwhile the Vivo V11 Pro coming with a very similar design, has yet again another scanner under the display and a Snapdragon 660.

The sliding camera equipped Vivo NEX A powered by a Snapdragon 710 is also soon coming with an under-display fingerprint scanner. I guess Vivo ordered lots of those?

Busy week for the Huawei this one as well. The Chinese smartphone manufacturer attended the IFA in Berlin where they presented the new Huawei Mate 20 Lite with four cameras and a 3750mAh battery. As for the Mate 20 Lite bigger brothers – the Mate 20 and Mate 20 Pro, we now have some alleged images of one of the two; check them out over here.

Either way, we won’t have to wait long before seeing them unveiled as the launch event is already set for October 16th. 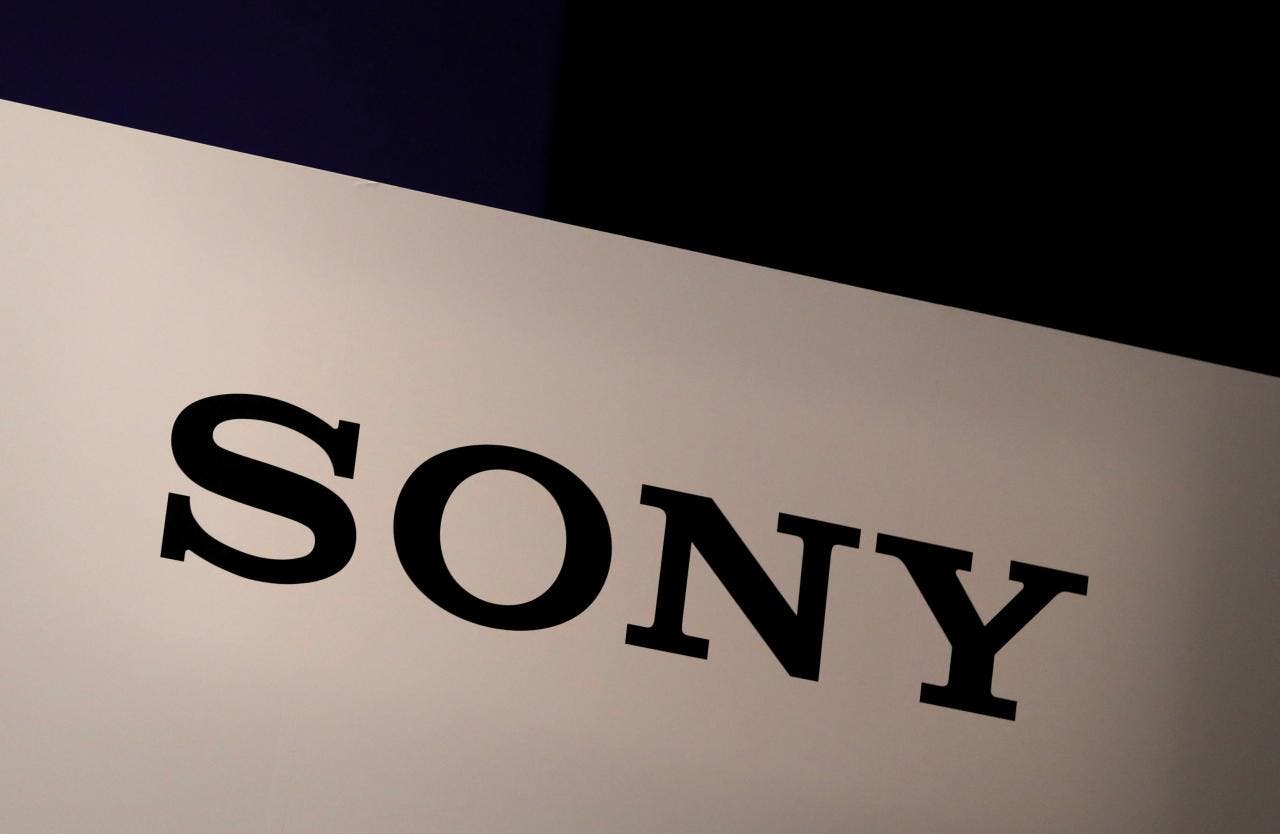 At the IFA taking place in Berlin, Sony also announced their new flagship for 2018, the Sony Xperia XZ3. The smartphone features a beautiful 6-inch OLED panel, which supports HDR and has a 2880×1440 resolution. It’s then powered by Qualcomm’s Snapdragon 845 coupled with 4GB of RAM and 64GB of built-in storage (expandable to up to 512GB using microSD card).

If you want to learn more about the Xperia XZ3 check the full article here.

From our last week poll, the new Xiaomi Mi pad 4 Plus got 65% of the votes while its smaller sibling – the Xiaomi Mi Pad 4 – got the 30%. Meanwhile 5% of voters admitted they don’t really like either. This week, we instead want to know what smartphone do you prefer: Xiaomi Pocophone F1 Vs Meizu 16? Click here to vote and leave a comment!