Yesterday, Huawei has announced that it will officially release the Mate 20 in London on October 16th, and it will be the first smartphone to pack the new Kirin 980 processor.

The Spanish technology blog teknofilo has spotted a new photographs in which we see someone walking around the IFA exposition with what appears to be a Huawei Mate 20 or Mate 20 Pro in hand protected by a thick case. 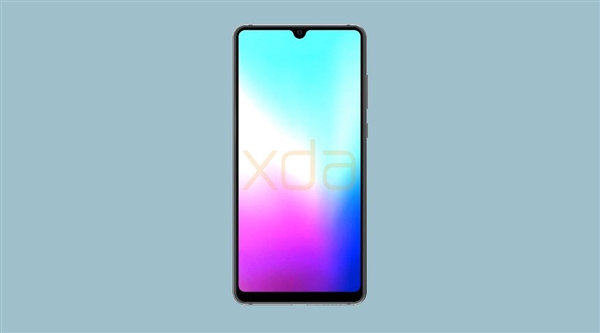 The case covers the back of the phone, so we have doubts about whether it will have a fingerprint reader in the back or, perhaps, integrated into the screen that may come in size of 6.3 to 6.5 inches.

It is worth mentioning that a previous renders confirm that the phone will sport a curved front panel and a genuine full-screen design, and a screen ratio over 90%. 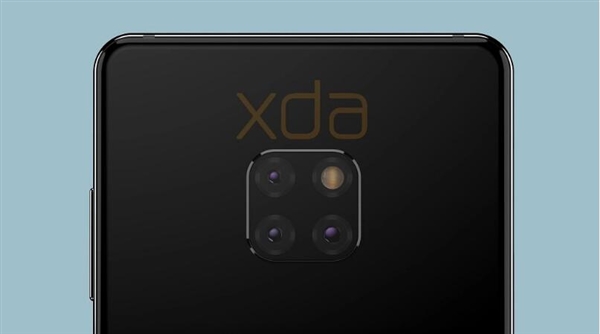 However, there seems to be no trace of the usual speaker holes in the new renders, which could mean that it will come with front speakers, and the phone probably will have no headphone jack.

The Mate 20 series is also expected to support the wireless charging function. If this is the case, then the glass material should be right and left. 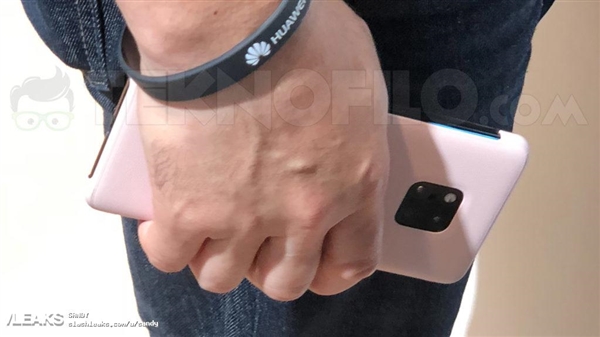 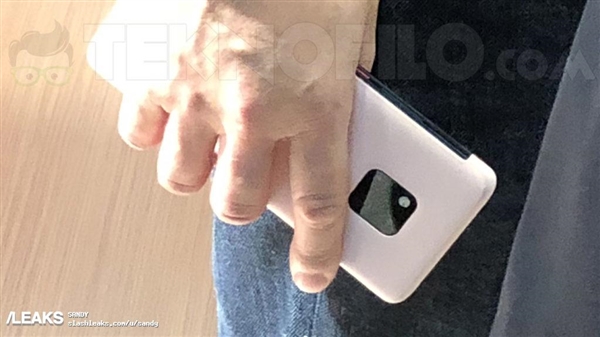 Finally, we can not be sure that it is Mate 20. It could be another variant of the same series (Mate 20 Pro or Mate 20 RS Porsche Design) Or even another device from another series.

However, what seems obvious is that it is a smartphone that has not yet been officially announced, and all indications are that it belongs to the Mate 20 family. 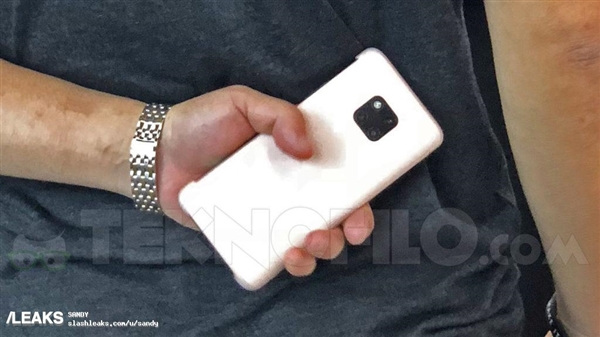 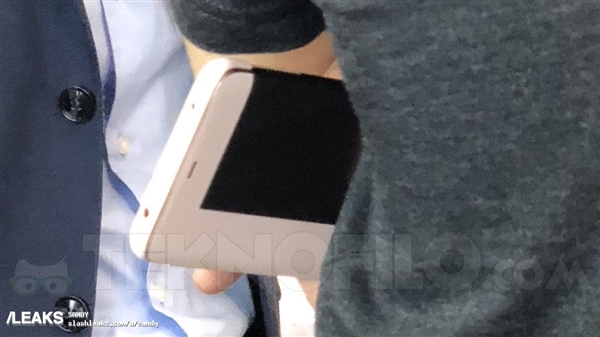