From our last week poll, the recently released Xiaomi Mi pad 4 Plus pulled 65% votes while its younger sibling, Xiaomi Mi Pad 4 got 30%. 5% of voters said that none of these tablets fits their profile.

On August 8, Chinese manufacturer, Meizu, released its flagship Meizu 16 series in Beijing. The high point of the event was the price tag of this smartphone. The Meizu 16 series comes with a 2698 Yuan ($396) starting price and this made it the cheapest Snapdragon 845 smartphone. However, it did hold that position for long as another Chinese manufacturer did something spectacular. Xiaomi Pocophone F1 arrived a few days later with a $329.99 price tag for the base variant. These smartphones vary in specification and other features so you will be the judge to determine which of these smartphones is the most cost-effective. 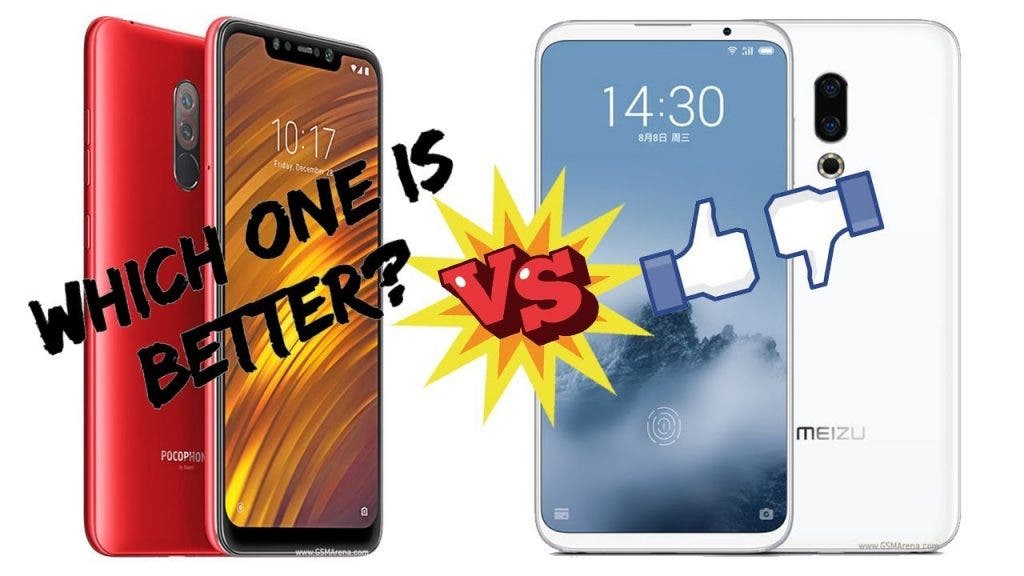 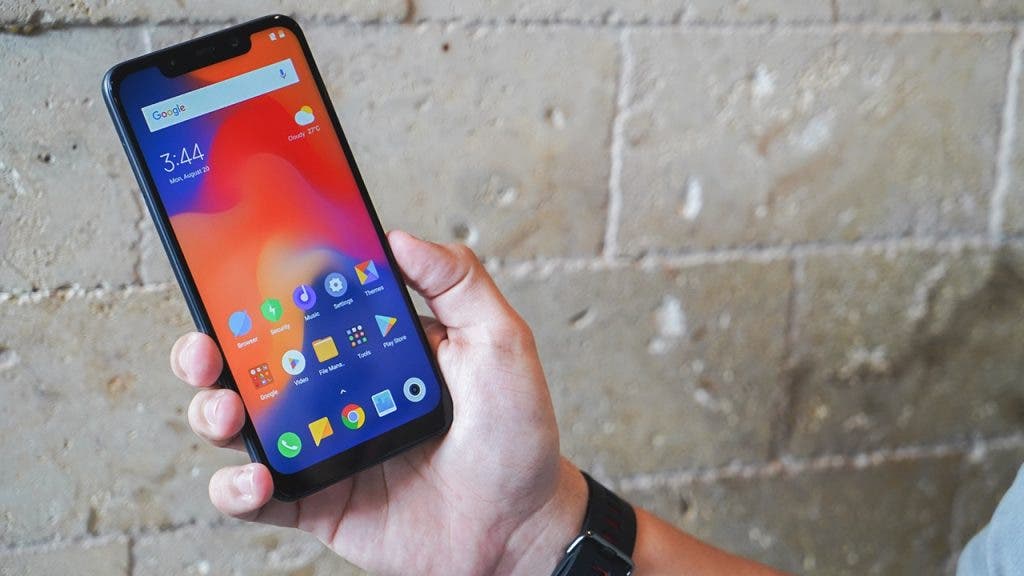 In the camera department, this smartphone boasts of a 12.0MP + 5.0MP dual rear camera setup with a massive 20.0MP front camera for perfect selfies.  The rear camera is AI assisted and with its dual pixel autofocus, you get instant autofocus even in dark environments. Furthermore, the camera AI feature can intelligently identify 206 scenes and automatically adjust the exposure, saturation and other photo optimization for a perfect image. Infrared light sensor and infrared camera which permits face unlocking and instant secure of the phone are also available.

Its lights are kept on by a decent 4000mAh battery which delivers 30 hours calling and 146 hours of music time. It also supports Quick Charge 3.0. Xiaomi tailored a special MIUI specifically for POCO products to make it lighter, faster and smoother. This smartphone is equipped with a turbocharged engine which gives you a faster app startup experience, more sensitive swipe movements and more. 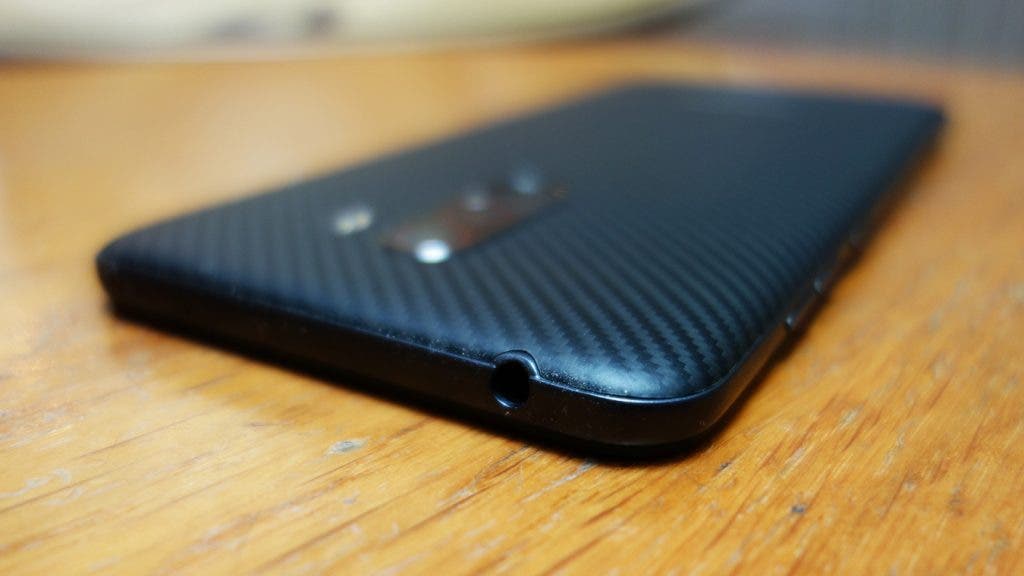 There are a lot of reasons why Mezu 16 was widely accepted by the market. This smartphone comes with a 6.0-inch AMOLED display coupled with a modest 3101 mAh battery keeping its lights on. It comes with Meizu’s proprietary mCharge that tops up the phone to 67% in 30 minutes. The Meizu 16 is powered by a  Snapdragon 845 SoC coupled with 6GB/8GB of RAM and 64GB/128GB of internal storage. In the camera department, the Meizu 16 comes with 12MP + 20MP dual rear camera and the 20MP selfie shooter. Meizu focused on the rear camera a lot saying the IMX380 CMOS (12MP) used is the best in the range, even compared to the IMX519 & IMX363.

Read Also:  Which Xiaomi will receive Android 12 and MIUI 13: full list of smartphones!

Processors and RAM/storage options are not much different too and the twins also run the same Flyme OS with Android 8.1 Oreo. The Meizu 16 line comes with a new Super Swipe feature that is believed to provide more fluidity to and smoothness in touch. They have also added a new haptic engine and they’re calling it mEngine. It can be customized to provide different levels of feedback on different situations. Also, there’s a new gesture system called mBack 2.0 on the device. Oh, and how can we forget the on-screen fingerprint reader. In out fairly short time of testing, it worked fine, although it is noticeably slower than the external reader. Meizu itself claims a recognition speed of 0.25 seconds and a success rate of 99.12%. 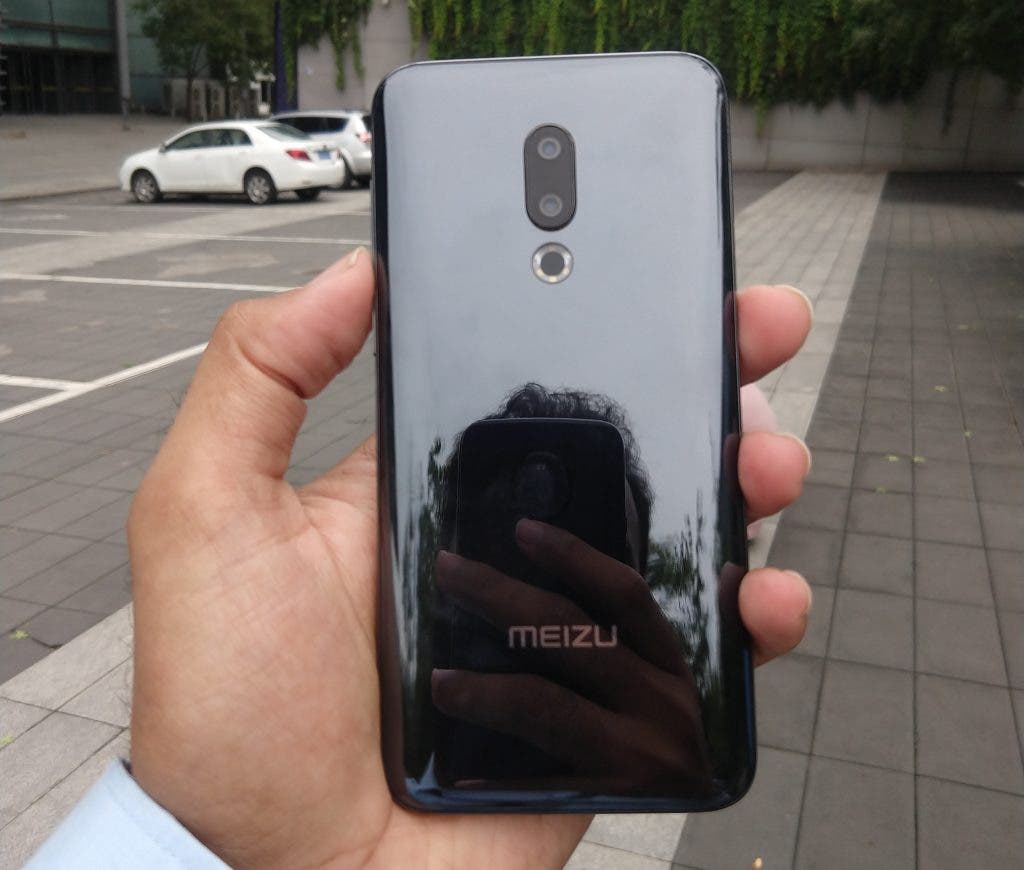 It has a 91.18 % screen-to-body ratio which is one of the highest in the game. Meizu especially highlighted the new thin bezels saying they’ve spent top dollar to cram a lot of sensors in the thin top bezel area over the screen. The back has been coated with a 7-layer process that gives it close to a ceramic look and feel. It has better antennas that Meizu said will lead to 100% better LTE. As for connectivity options, you get dual-band Wi-Fi 2×2 MIMO and LTE 4×4 MIMO, Bluetooth 5.0, Qualcomm aptX support and Sony LDAC support as well.

These are two great smartphones with a top-notch processor and other features. However, which would you pick? Cast your vote in the poll below and if you are interested in some good deals for these phones, we have included some links below the poll

Where To Buy The Xiaomi Pocophone F1

The Xiaomi Pocophone F1 is currently available on a couple of popular stores but the starting price is $349.99. Check out the deals that we compiled below.

Where To Buy The Meizu 16

Not many stores have the Meizu 16 available for now. Here is a link from Geekbuying

Previous An alleged Huawei Mate 20 was spotted at IFA 2018

Xiaomi is preparing new smartphones with Snapdragon 888 and 778G