From our last week poll, it’s quite obvious that Android users are not excited about the mandatory anti-rollback feature that comes with the Android 9 Pie. Users want some flexibility and the ability to port to an older version when the need arises. 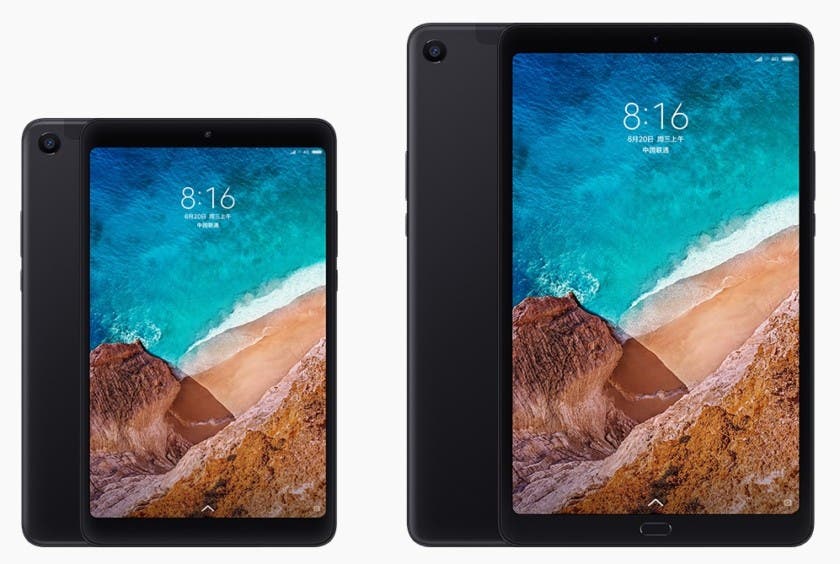 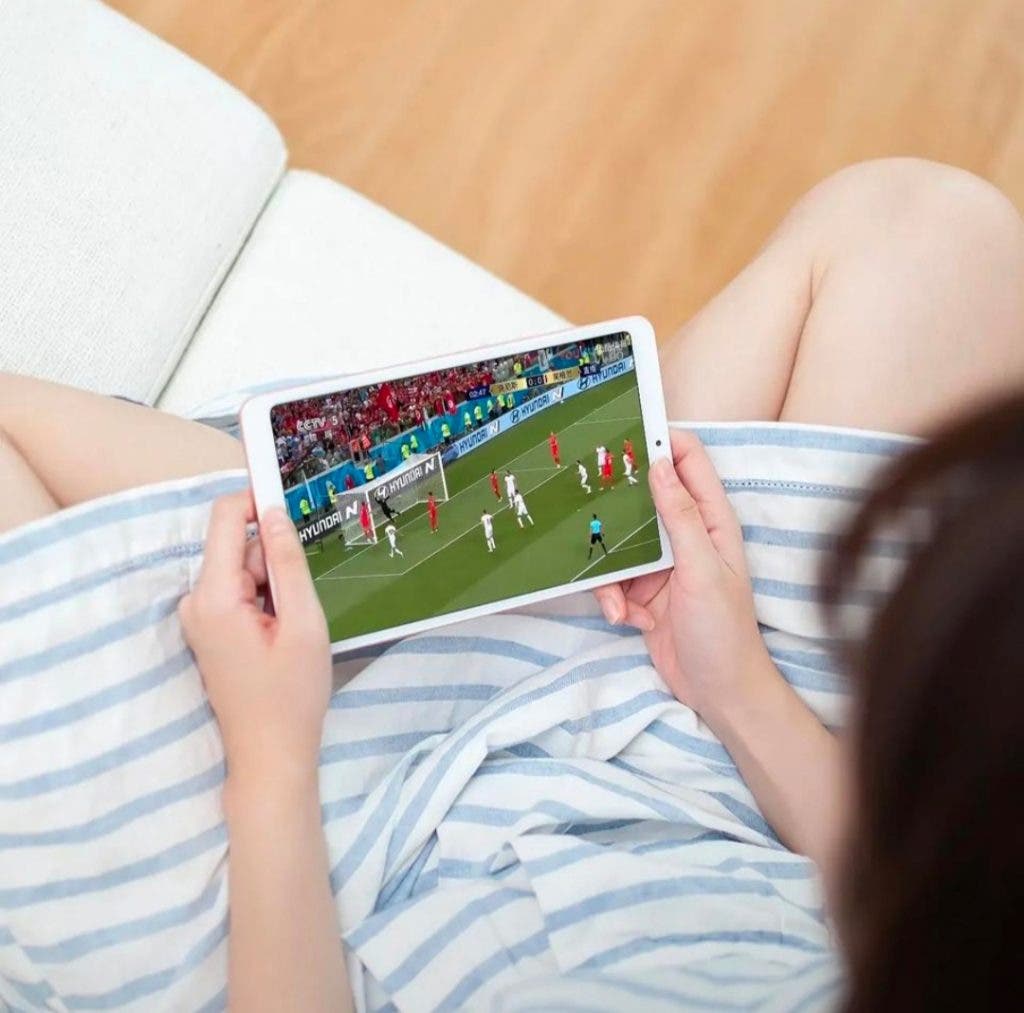 Before we start discussing the details of the Mi Pad 4 Plus, its quite important to state that there are two major differences between the Mi Pad 4 and Mi Pad 4 Plus – Display Size & Battery. The Xiaomi Mi Pad 4 is a 10.1-inch tablet which was released in August 2018. There are many users who prefer a larger screen and a longer battery life device, that’s why Xiaomi decided to bring the Xiaomi Mi Pad 4 Plus. Actually, the internals of both models are almost identical. The Plus model of Xiaomi new tablet is priced at 1899 yuan ($275) and 2099 yuan ($305) for the 64GB and 128GB models, respectively. It is available in two variants  – black and gold. 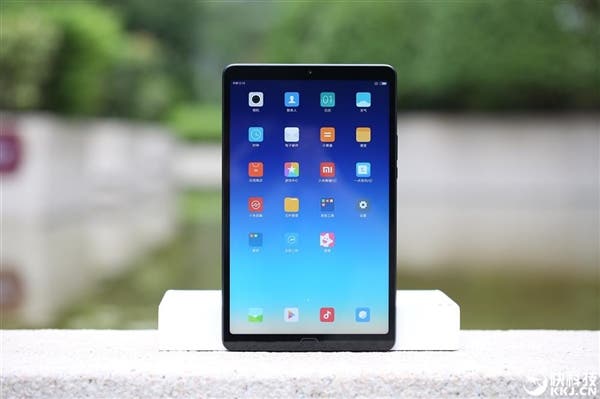 The Xiaomi Mi Pad 4 Plus uses the same Qualcomm Snapdragon 660 AIE chip coupled with 4GB LPDDR4X dual-channel RAM and 64/128GB eMMC 5.1 storage.  The screen is one of the major selling points of the Xiaomi Mi Pad 4 Plus. It is equipped with a 10.1-inch LCD screen with a resolution of 1920×1200. The screen ratio is 16:10, pixel density is 224PPI, while the contrast is reduced from 1200:1 to 1000:1. However, it still supports Eye mode, standard mode, enhanced mode, luminous screen, and color temperature adjustment in a smart adaptive mode. Nothing changed in camera configuration – the Xiaomi Mi Pad 4 Plus is equipped with the same configuration as the 8-inch variant – a 13-megapixel rear camera and a front-facing 5-megapixel camera that supports AI face recognition. This new tablet comes with a huge 8620mAh battery which according to the official introduction, can provide up to 16 hours of video playback. Unfortunately, it still supports 5V/2A charging.

So which is it gonna be? Would you rather have a huge tablet with a monstrous battery or a more portable tablet with a comparatively smaller battery? Let us know your pick in the poll below