From our last week poll, the popularity of the rear fingerprint sensor is still high amongst our voters as 32% opted for it while the recent tech, on-screen fingerprint sensor got 32%. Fingerprint scanners located on the side and front managed 12% and 23% votes respectively while 3% voted for FaceID.

Today, we are looking at 8-inch tablets from two Chinese manufacturing giants, Xiaomi and Huawei. The Xiaomi Mi Pad 4 and Huawei MediaPad M5 will be doing battle today. These devices are both 2018 tablets although the M5 arrive much earlier. These tablets have some things in common – similar size (8 inches), IPS LCD capacitive touchscreen, Android Oreo, and aluminum body. However, there are a whole lot of differences between them. 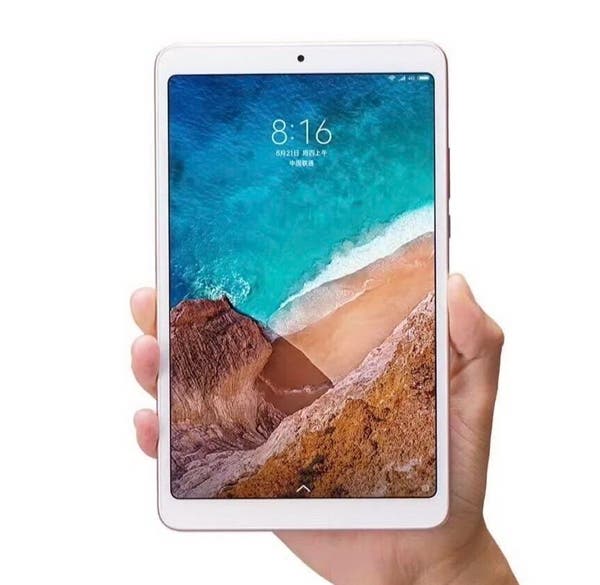 The Huawei MediaPad M5 is an 8.4-inch tablet which arrived in February 2018. It has other 10-inch siblings but for this contest, we are using the 8-inch variant. The MediaPad M5 has dimensions of 212.6 x 124.8 x 7.3 mm and weighs 316 grams. The screen uses a 16:10 aspect ratio, a resolution of 2560 x 1600 pixels. It is powered by HiSilicon Kirin 960 chipset coupled with 4GB of RAM and 32//64/128GB of internal memory which can be expanded up to 256GB via a TF card. In the camera department, it is equipped with a 13MP front-facing snapper and an 8MP rear-mounted cameras. This tablet is powered by a 5100 mAh battery with fast charge support. It also comes with a front mounted finger[rint sensor, a feature that is lacking in the Mi Pad 4. 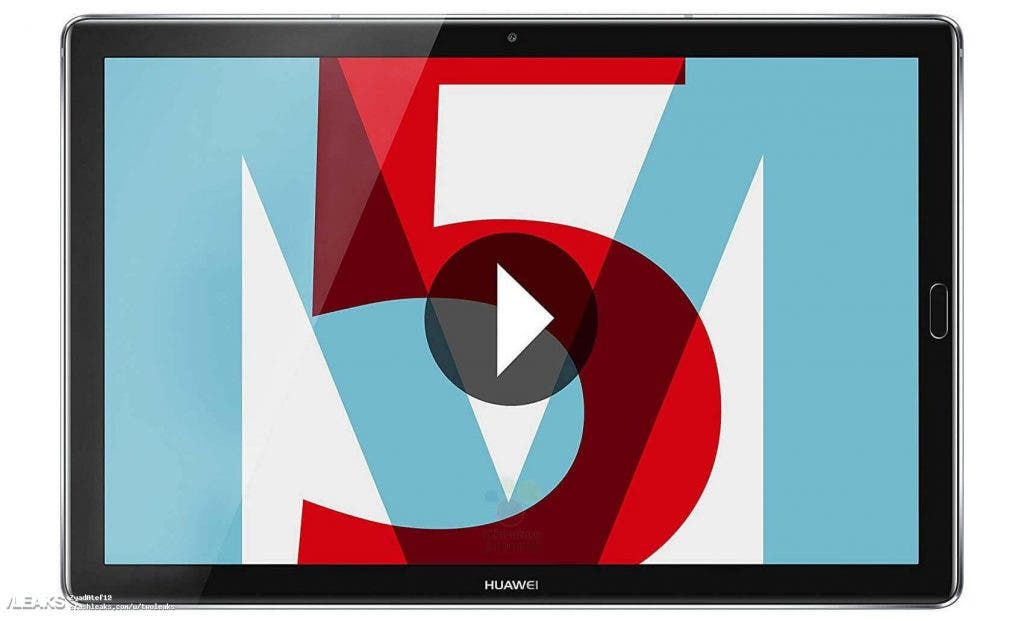 Personally, I am a Xiaomi fanboy so I will definitely pick the Mi Pad 4 over the MediaPad M5. However, your choice is probably different from mine. Which is your pick?