The VIVO NEX was the first smartphone to adopt the lifting structure. But a bit later, the OPPO Find X was out, showing the better implementation of this technology. As for now, we have heard the Honor Magic 2 will come with an identical feature. Plus, the leaked Xiaomi Mi MIX 3 photo shows it will offer something like that as well. So there is every reason to think many of the forthcoming flagships will use the slide-out camera technology. As for Huawei, it is going to announce it Mate-series top-end models in the nearest future. We have heard too many rumors concerning this smartphone and seen too many renders. But what we have found is something special.

According to the new Huawei Mate 20 renders, the phone will sport a curved front panel and a genuine full-screen design. You should know the reason why the smartphone vendors use the lifting structure is that there is no technology allowing them to put the camera sensor under the display. Though these renders don’t show the Mate 20 will come with it, the comprehensive screen design, the screen ratio of which is over 90%. This simply means the Huawei Mat 20 may adopt an identical technology not to be left behind.

Previously, we have seen the Huawei Mate 20 leaked online. The spotted product page screenshot shows the phone uses a curved front panel. But there is a notch. The renders we got today prove the opposite. The existence of the notch was claimed by another source. And there were a few leaked photos that were assumedly belonging to the Huawei Mate 20. By the way, they showed the notch too. 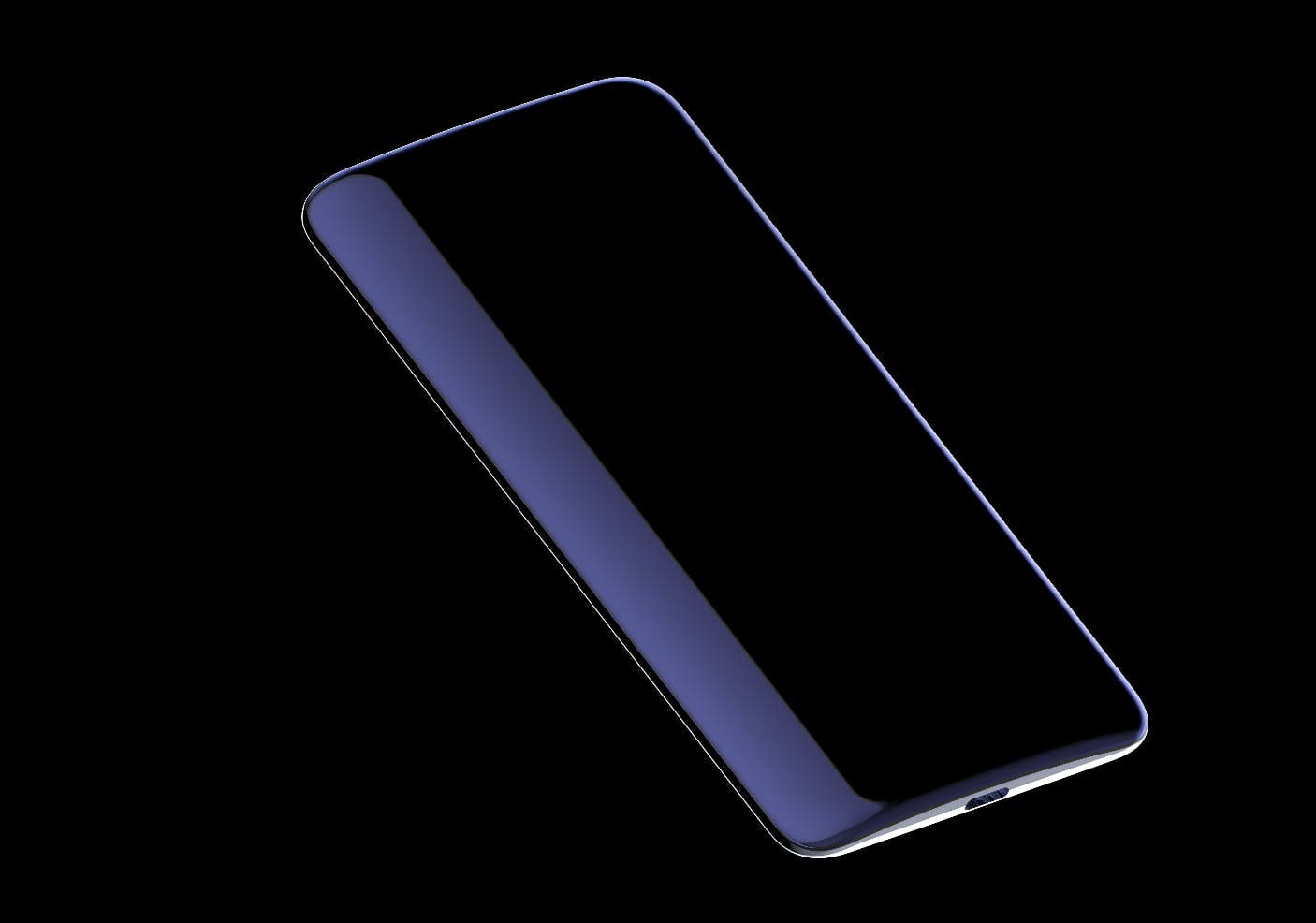 So what can we assume? Seems the Huawei Mate 20 will use a double-curved full-screen design. But there is no official confirmation or a trusted leak that would prove the presence of the notch or refuse it. So we have to wait a little more.

Pirate, thanks for the tip!