Chinese manufacturer, Huawei, has been releasing the HarmonyOS 2 update to millions of Huawei and Honor devices. According to its latest push, the Huawei Mate 20 and Huawei nova 6 are now getting the HarmonyOS 2.0.0.209 update. The update log of Huawei Mate 20 shows that the update service center adds a new scene-based service combination. Users can activate these services with a single click. 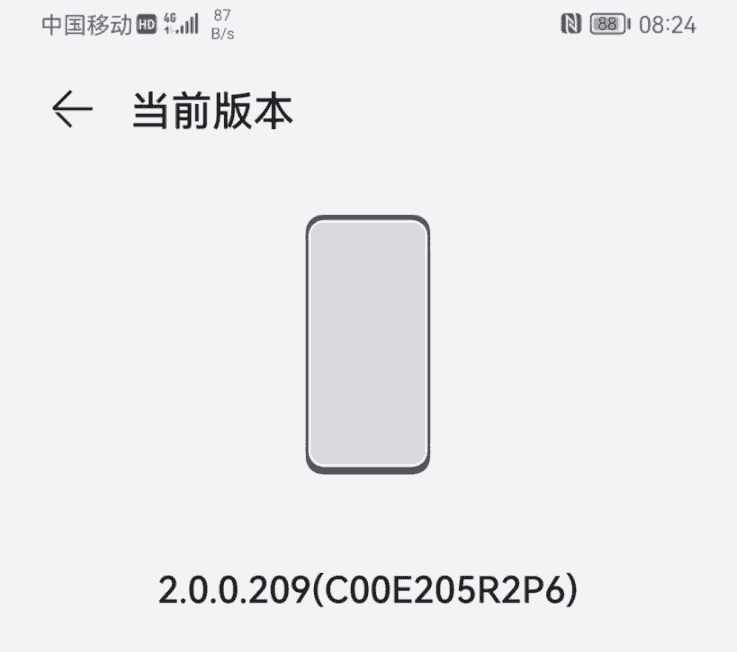 Through this update, the service center will add a combination of scene-based services. If users add this feature to the desktop, they can access it with a single click. The gallery also adds a universal card that supports portrait clustering. 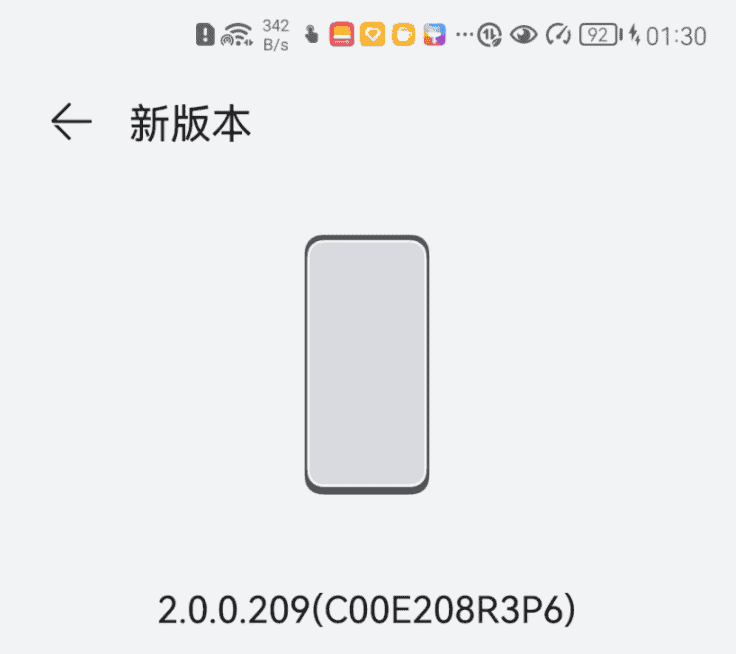 As usual, Huawei recommends that users should get this update to upgrade their experience.

As of September 13th, HarmonyOS users officially exceeded 100 million. On September 27th, the company announced that HarmonyOS active users have exceeded 120 million users. As of today, Huawei’s HarmonyOS has well over 150 million active users. The company hopes to release the HarmonyOS to 400 million devices before the end of this year.