Over the past few months, we have been keeping a tab on the adoption rate of the HarmonyOS 2 system. The release from Huawei has been massive and millions of people already use this system. Huawei’s consumer business Chief Operating Officer, He Gang, revealed that the number of HarmonyOS 2 upgrade users now exceeds 120 million. Since its upgrade commenced on June 2, the system has had an average of over 1 million users per day. As of now, Harmony OS is the fastest-growing mobile operating system in the world. 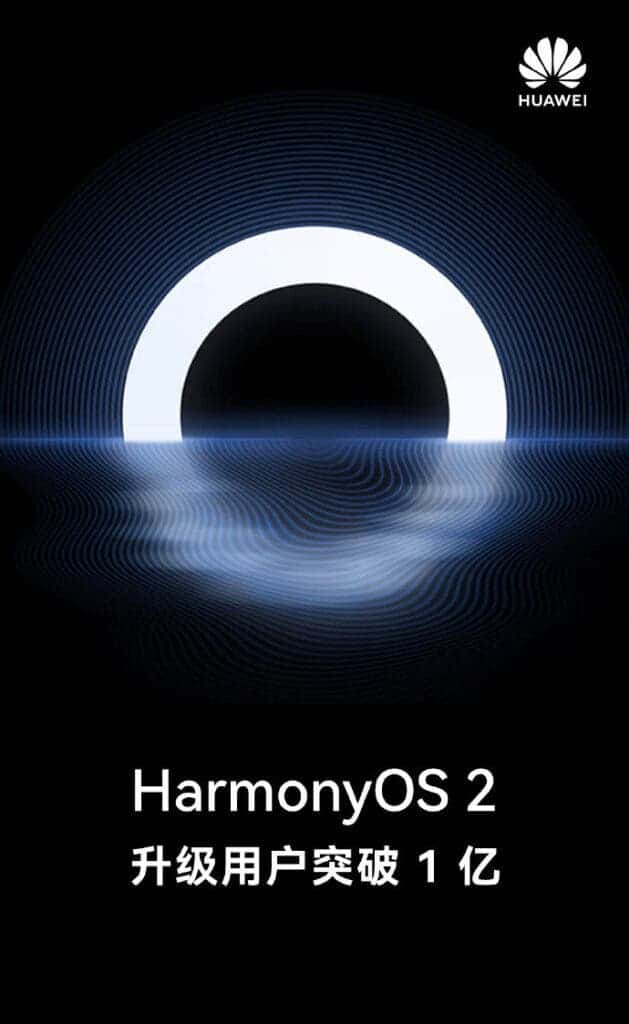 As of now, HarmonyOS 2 has 400+ application and service partners and 1700+ hardware partners. Furthermore, Huawei also has no less than 1.3 million developers in the construction of the HarmonyOS ecosystem. It is worth mentioning that at the Huawei Full Connect 2021 conference held recently, Huawei’s rotating chairman, Xu Zhijun, said that the current development of HarmonyOS is beyond expectations.

The company had an initial goal of 300 million users by the end of the year. However, this number has since increased. According to Xu Zhijun, Huawei hopes to build HarmonyOS into an operating system for the Internet of Things (IoT). However, when facing smart terminals, it essentially replaces the Android operating system. The difference is that HarmonyOS adds “distribution capabilities”, that is, each device can be seen from another device.

As of September 13th, HarmonyOS users officially exceeded 100 million. Now, the latest report shows that HarmonyOS now has well over 120 million users. It is obvious that this system will have well over 300 million users before the end of this year. This upgrade is Huawei’s largest system update in its history.

Next Apple confirms that some iPhone 13 series units have bugs