The Nexus line was really loved among smartphone customers, and especially those who enjoy a clean stock Android experience, faster updates, but can’t really pay much for a flagship. While the Nexus smartphones carried flagship specifications, they were affordable enough. When Google launched the Pixel line, their price policy and value also changed.

Back in April, the first rumors about a mid-tier Pixel smartphone started to surface online, and in June they got intensified. According to a new report from ET Telecom, Google is planning to launch the first midrange Pixel smartphone in India after the Global release of Pixel 3 and Pixel 3 XL. 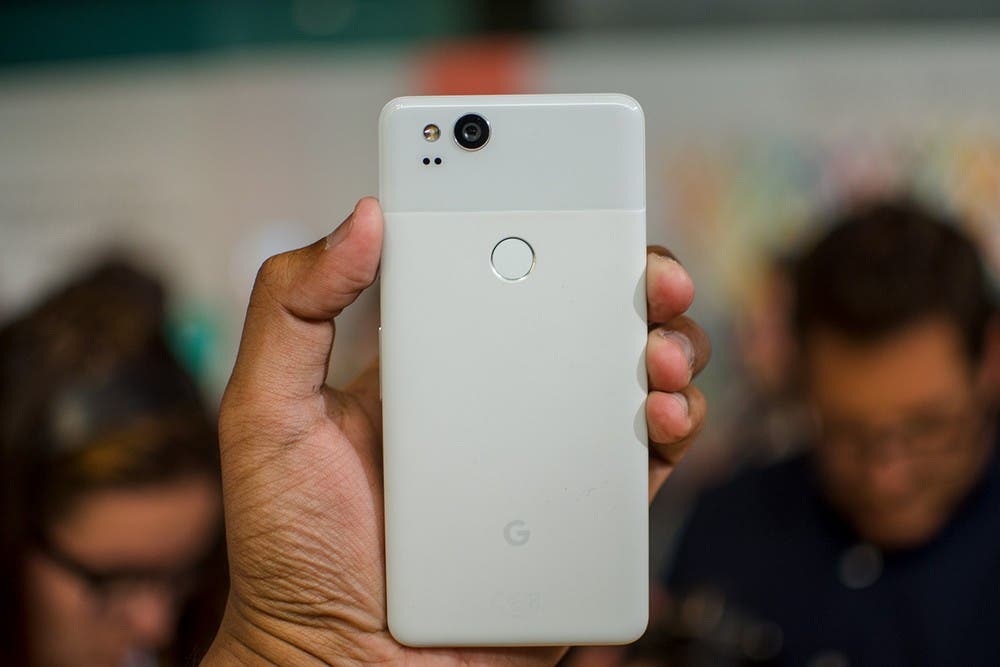 This report goes on to say that the Pixel hardware team has recently paid a visit to the Indian market. They were interested in exploring the midrange market inside the country and how OnePlus managed to build a solid presence there. The mid-tier Pixel would be specially made to attract the consumer of devices such as OnePlus, Vivo and Oppo.

Currently, it’s impossible to say what will be the specifications of this new mid-range handset. However, we don’t think that it will be a handset to compete with Redmi-likes. According to past rumors, it is likely to feature the Snapdragon 710 SoC as a premium midrange smartphone on the $560 price tag.

We don’t know if Google will indeed release this mid-tier smartphone, but to conquer Indian market they’ll need some effort. Especially after the launch of the super-affordable Pocophone F1. First of all, let’s wait for the Pixel 3 series official release.