According to reports, Samsung’s display division has provided OPPO and Xiaomi with samples of collapsible screens, while OPPO and Xiaomi are preparing to release foldable phones. The report explained that Samsung’s move was to build an ecosystem in the early days of this type of product. Samsung has also announced plans to expand the foldable screen panel. 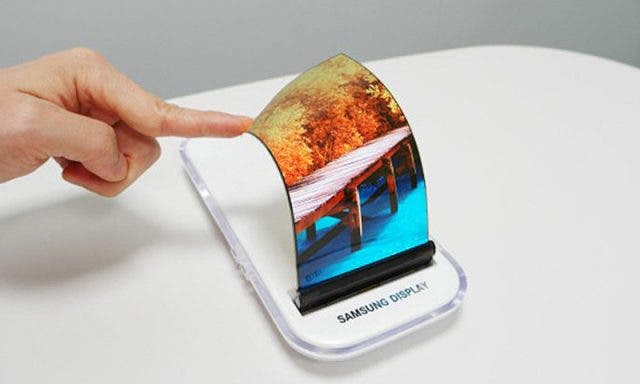 On this basis, the market will be further expanded by counting the entry of folding smartphone manufacturers from Samsung, Huawei, Xiaomi and OPPO. Stone Partners further stated that by 2020, the demand for foldable panels is expected to reach 5 million units.

It is worth to mention that previous reports reported that Samsung’s galaxy x foldable smartphone will feature multiple 3.5-inch oled screens and may come in MWC 2019, along side with other reports saying that Huawei is gearing up to launch a foldable smartphone ahead of Samsung in 2019.