Google may not be very happy, but an unfortunate employee of the company has forgotten a Pixel 3 XL in a Lyft car. and the driver did took the opportunity to take some pictures of the phone.

Some forget their pre-production phone in a bar, others prefer to leave it in the back of a Lyft. In both cases, the result is exactly the same: the camera is irremediably headlining and under the spotlight. This time, it’s a Pixel 3 XL that was left behind a Lyft car late last week. 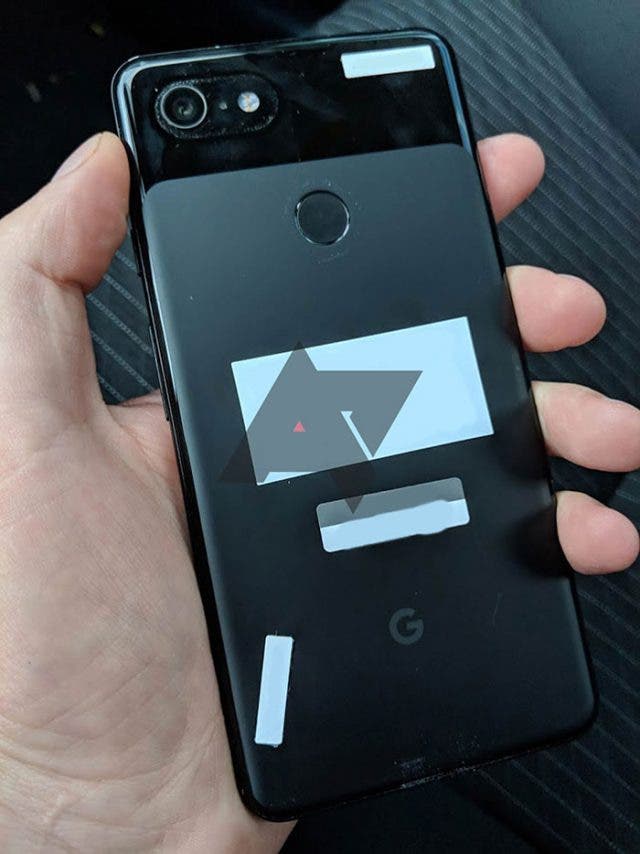 The driver has ofcourse returned the phone to its owner, but he could not resist the urge to take a picture to immortalize his crazy adventure, then he posted them on the web.

These photos offer us a new look at the Pixel 3 XL. The device will not be a beauty canon, but it will take over the visual identity of the range. The backplate will offer two different finishes – a matte look for the bottom and glossy for the top – and the screen will be cut by a deep notch. 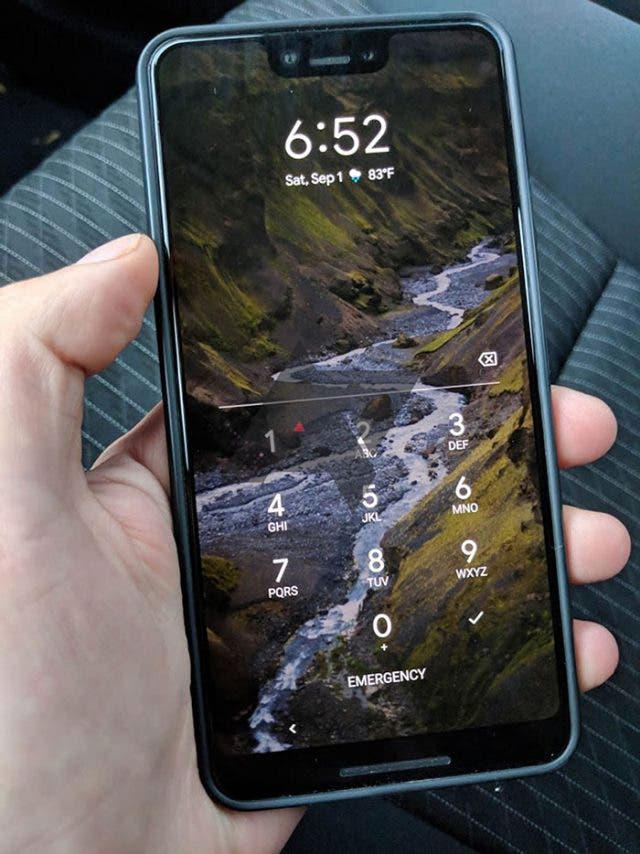 The phone has been returned to the owner

The phone was locked at the time and the Lyft driver was unable to unlock it. In absolute terms, it is not a big deal since we know that the phone will be delivered in Android 9.0 Pie and so with all the new features provided by this version.

One thing is certain in any case, the leaks do not seem to stop and the Pixel 3 XL probably has not finished revealing itself. The latest news, the presentation of the phone should indeed take place next month, and more precisely on October 9 . In the meantime, many things can still happen. 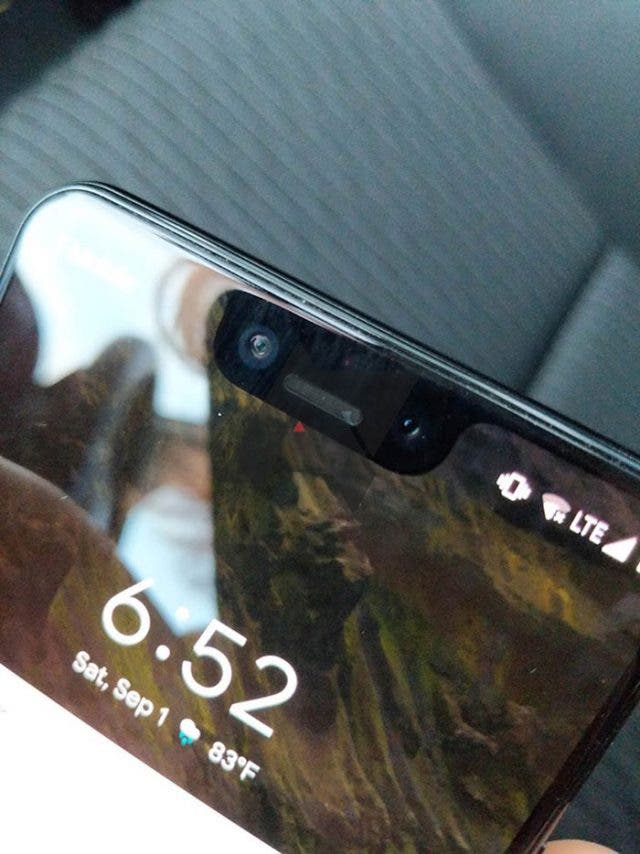