Chinese manufacturer, Meizu, is currently having a great time with its new flagship series, Meizu 16 series. These smartphones were much appreciated because they offer good value for money. When these devices were launched, the Meizu 16 became the cheapest Snapdragon 845 smartphone although its crown was soon taken by Xiaomi Pocophone F1. Now, we are expecting the Meizu 16X to come with a Snapdragon 710 SoC and while this device may not be the cheapest SD710 smartphone, it will most likely offer more value for money just like the Meizu 16. There was initial speculation that this smartphone which will be the cheapest device in the Meizu 16 series will come with a notch. However, this is not true as a couple of information regarding this smartphone has come to light. 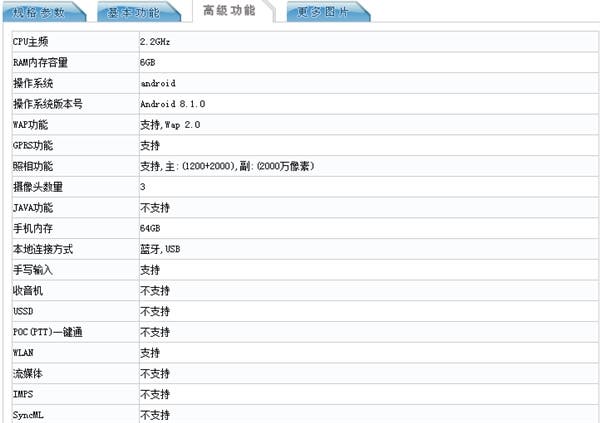 Judging from the details recently released by TENAA, the Meizu 16X has a body thickness of 7.5mm and a weight of about 154g. It will be available in three colors: matte black, ceramic white and matte gold. It is equipped with a notch-less 6-inch screen with a resolution of 1080 × 2160 pixels. In addition, this phone is equipped with a Snapdragon 710 processor coupled with 6GB of RAM and 64GB of internal storage. Meizu CEO, Huang Zhang, has hinted that there will be an 8GB+128GB storage option. The lights of this smartphone will be kept on by a modest 3000 mAh battery and it runs on Android 8.1 system. The camera of this device is just the same as the Meizu 16. 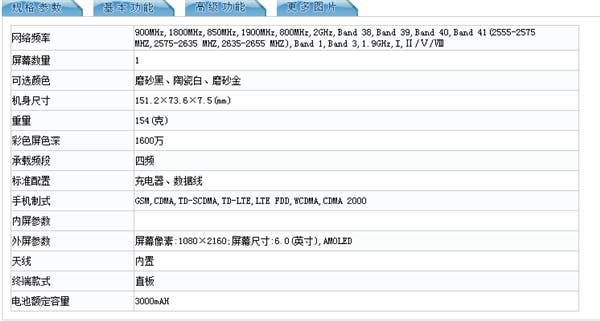 It is worth mentioning that Huang Zhang also stressed that Meizu 16X will be the best Snapdragon 710 model. It is equipped with dual speakers, support on-screen fingerprint recognition and its design is consistent with the Meizu 16 series just that it uses a metal material on the rear. Obviously, the price of Meizu 16X should be cheaper than that of Meizu 16th. For now, rumors have it that this smartphone should cost about 2000 Yuan and it will be launched this month, perhaps mid-September.

Next EMUI 9.0 beta with Android Pie kicks off for 7 devices: Check details here