Motorola unveiled last week smartphones Motorola One and One Power at IFA 2018. Now in China, the company presented the P30 Note, which has already been mentioned in rumors .

In fact, this is another variant of Motorola One Power, but not with the stock Android One experience, instead the smartphone comes with the ZUI 4.0 installed on top of Android 8.1 Oreo. Also, the Motorola P30 Note has more RAM.

Motorola P30 Note comes with a 6.2-inches IPS LCD screen and a resolution of 2246 x 1080 pixels and a 18.7:9 aspect ratio. It is based on the SoC Snapdragon 636 and it has 4 or 6 GB of RAM and 64 GB of flash memory, Both these models support microSD card expansion, allowing the storage expansion up to 12GB. 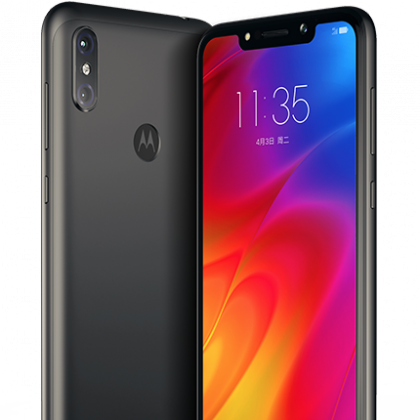 Next Meizu 16X Will Not Use A Notch Display