Back in March 2018, we heard that Verizon might resurrect Palm, the small handset that fits onto your palm and runs WebOS. The new Palm would this time run Android and be official in the second half of 2018. Also, some concrete evidence was seen recently when a device from Palm Ventures Group appeared on Wi-Fi Alliance and FCC. The handset appeared with model number PVG100 but didn’t reveal any key specifications of the device. As it is, we’re now treated to the first so-called press renders of the device. 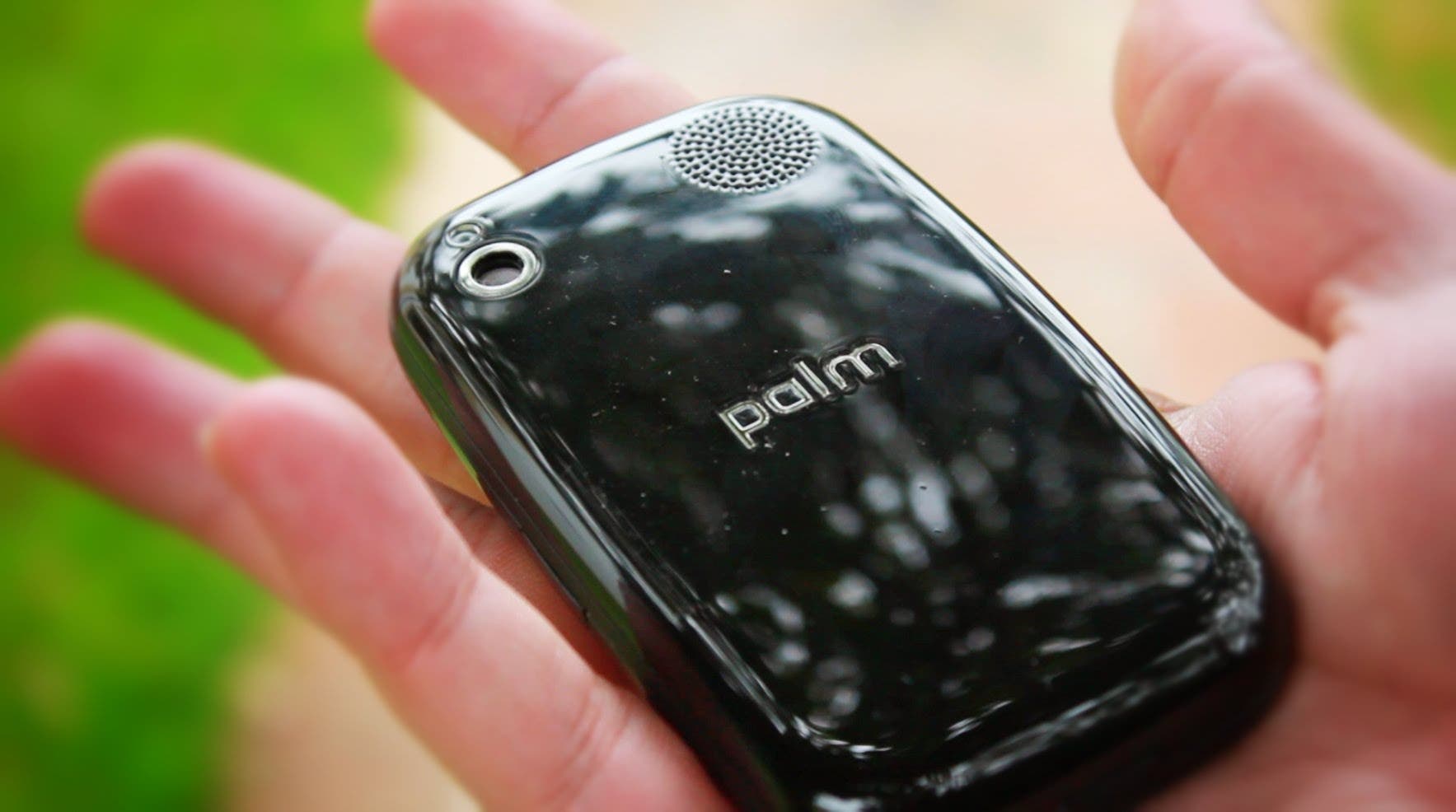 The Palm phone will actually retain its miniature body with a 3.3-inch screen frame. This was leaked earlier as well. The above renders once again reiterate the same design and some bulging bezels on the front. The rear has a single camera with flash and there’s a power button on the one side with a SIM slot. Oddly, there’s no sign of a volume rocker here. There’s a front camera and an earpiece on the front too.

This also means it will have a pretty small battery while the screen is believed to sport a 1280 x 720 pixels resolution. You would expect a fingerprint reader on such big bezels but there is none. Also, from the looks of it, there doesn’t seem to be a physical keyboard which has been a characteristic of Palm phones in the past.

There’s still no release date or specs details yet but we believe those should arrive soon now.