Emerging reports suggest that NVIDIA is getting set to launch the Geforce RTX 2060, 2050 and other entry-level GPUs after the release of the RTX 20 series GPU which uses the Turing display architecture. The company is also expected to announce the corresponding notebook version at the end of the year as well as the mobile version of RTX 20 Series. 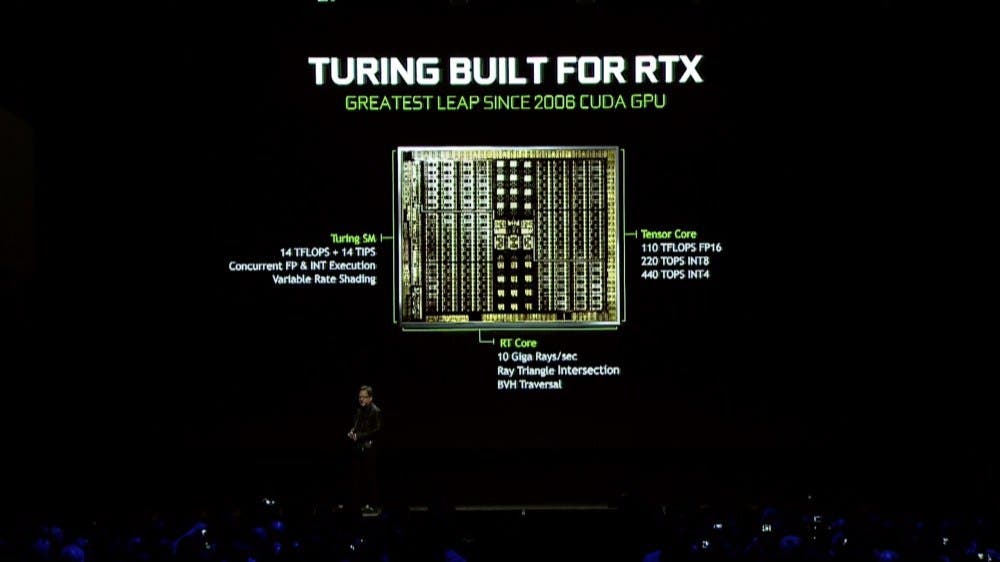 According to recent reports, a device labeled with the TU104M GPU (the mobile version of the GeForce RTX 2080 GPU) has been tested at NVIDIA headquarters. There are also indications that after the card is launched, NVIDIA will proceed to launch an action version for notebooks. However, NVIDIA has not yet revealed whether it is ready to launch a graphics card product for notebooks. If NVIDIA sets out to make the Turing display GPU the notebook product, it is expected to be designed in the Max-Q format using the Pascal architecture so that it can be optimized for gaming without consuming much power.

Previous Learn Which the Most Creative and Innovative Companies Are