Earlier today we saw the release of the Vivo X23, the latest from the Vivo stable. We’ve got a 6.41-inch Super AMOLED display with a 1080 x 2340 resolution and 19.5:9 aspect ratio. There’s a tiny notch up top, but it’s not very intrusive and gives the device a 91% screen to body ratio. Vivo calls this the Halo FullView display.

It runs the Snapdragon 670 processor with 8GB of RAM and 128GB of internal storage. Cameras are quite impressive with a 12MP + 13MP dual rear camera setup and a 12MP front facing shooter. The secondary camera has a 125° wide-angle lens, allowing it to capture 3D depth of field information. There’s even IR face unlock here. 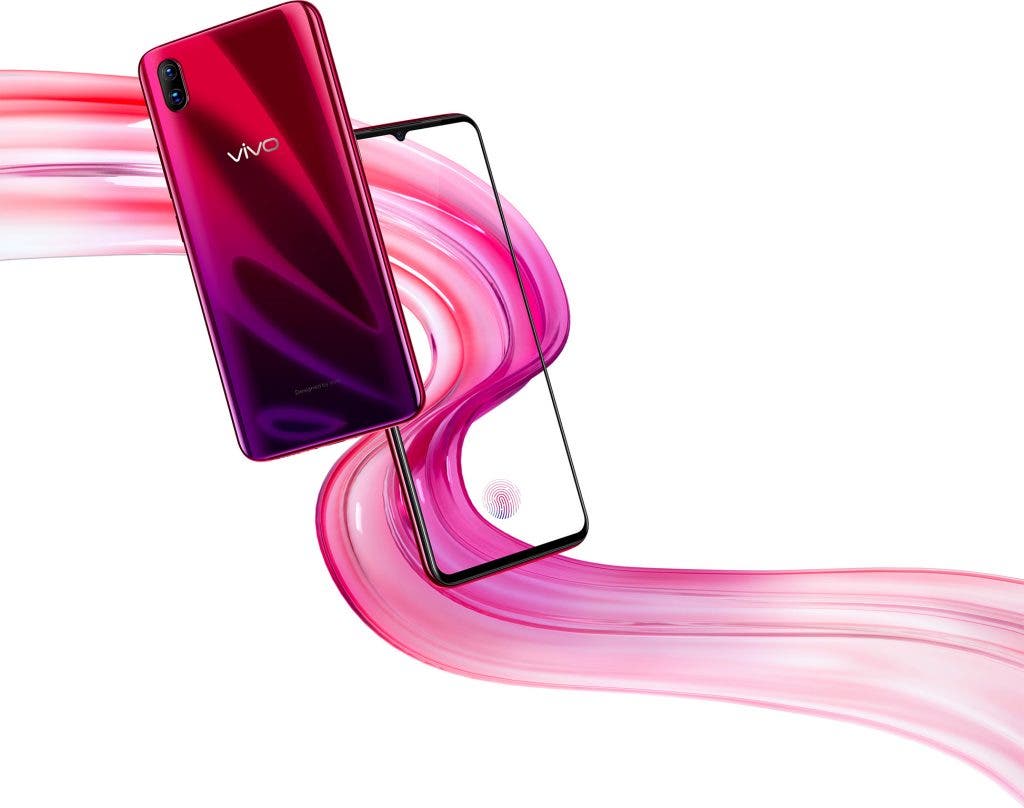 On top of that we’ve got also got an in-display fingerprint sensor and a 3.5mm audio jack with an AK-4377A amp. The Vivo X23’s 3,400mAh battery supports 22.5W fast charging and it comes running Funtouch OS 4.5 on top of Android 8.1 Oreo. For a full and in-depth rundown on the specs, you can take a look at the list below.

The Vivo X23 comes in a plethora of colours, including Phantom Purple, Phantom Red and Midnight Blue. There are also the Fashion Orange and Fashion Purple options, both of which come with a huge Vivo logo on their backs. Pricing is set at 3,498 yuan, which roughly translates to $512. The device will go on sale in China on the 14th of September.