After having completed its portfolio of flagships, HTC seems to be working on a new smartphone for the 2019 generation of flagships. Despite the continuous decline reported by the company — 53% year-to-year drop for August — the company isn’t showing any signs of giving up from the smartphone segment.

Apparently, the Taiwanese mobile maker is in the initial phase of sampling Qualcomm’s upcoming Snapdragon 855. This newest chipset, unlike its predecessor, will introduce a brand-new 7nm process which will result in performance gains at a small energy cost. Qualcomm’s last offering will allow third-party smartphone makers to be on par with companies like Huawei or Apple and their in-house made processors — Kirin 980 and Apple A12. 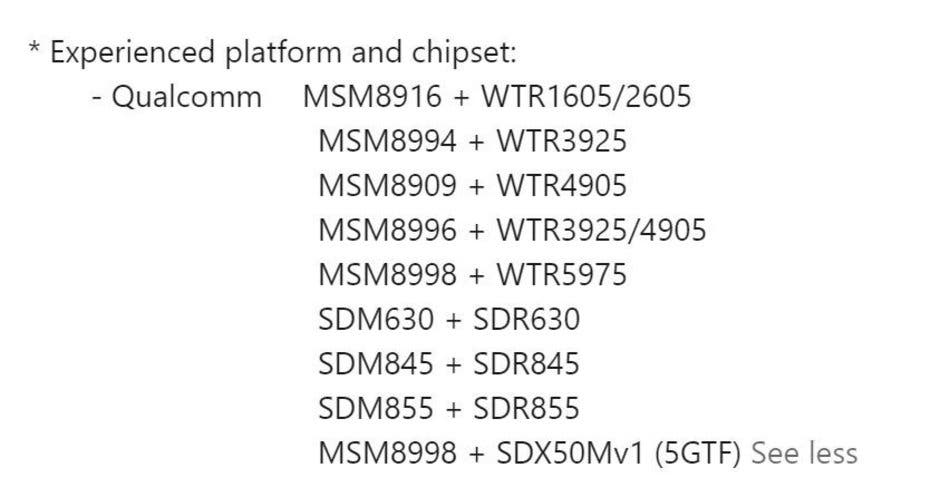 Also, HTC seems to be looking forward to the 5G global adoption and is looking for the Qualcomm’s Snapdragon X50 modem. While the major part of Snapdragon 855 will be coupled with the Snapdragon X24 4G LTE Modem, companies could opt for the X50 modem that is 5G capable. If this HTC flagship, in fact, comes with this fastest 5G capable Modem, that would put the HTC smartphone in the front of other mobile makers, such as Samsung and its 4G Samsung Galaxy S10.

The development of a more powerful and marketing-ready flagship is one of few guarantees that HTC has to remain in the smartphone market. With its profit margin decreasing at the low-end and mid-range segment, the company will probably focus its efforts in the flagship line of smartphones.

Next GizChina: Redmi 6 Pro just in, get ready for the review