Xiaomi has launched the Redmi 6 series in India and the company actually had two phases of the launch. The first launch took place in New Delhi, and the other one took place in Mumbai for which we received an invite. The second didn’t have anything new to announce except that we have now got the Redmi 6 Pro review unit now in the house. 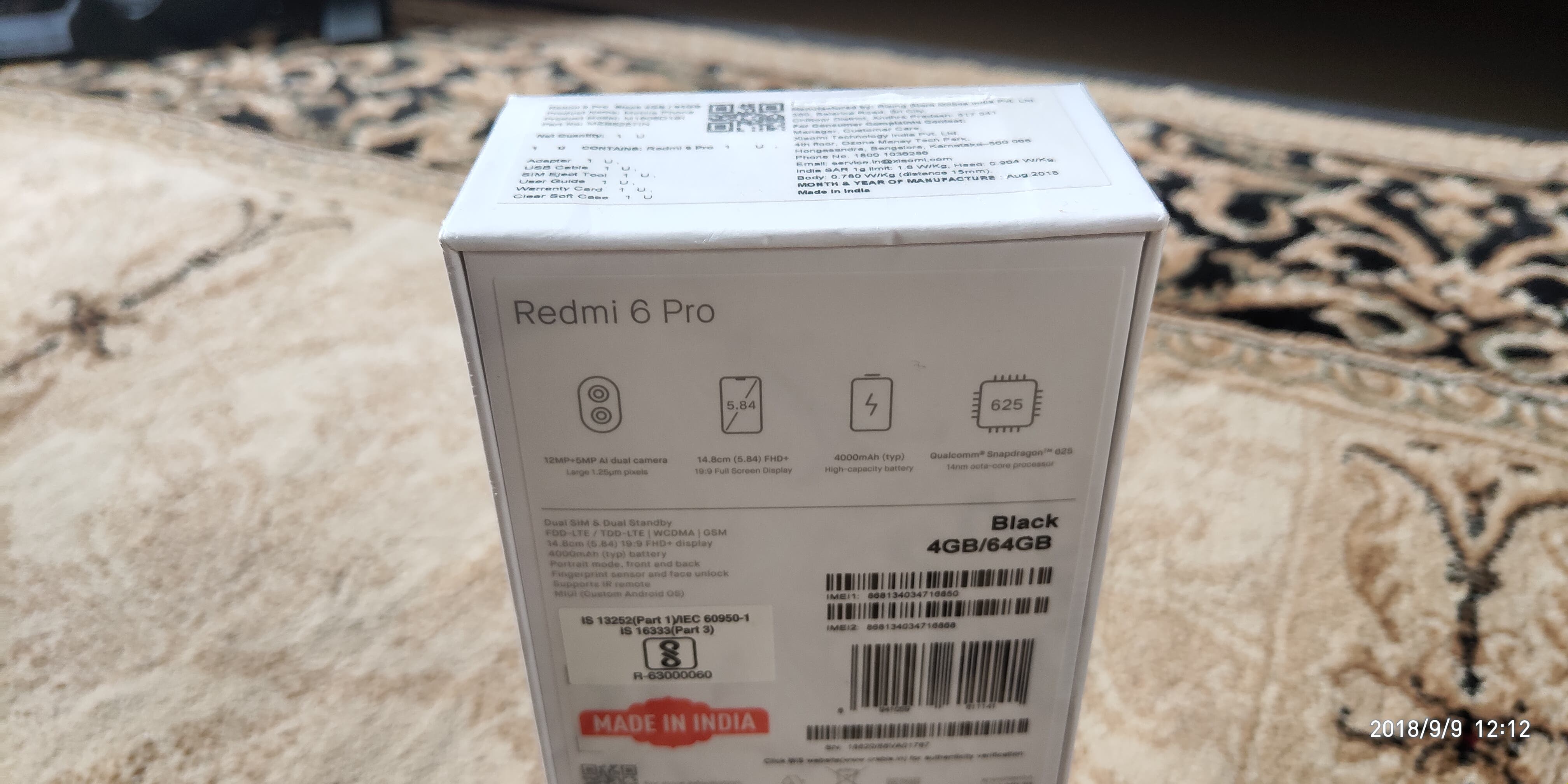 We had already covered the first launch on September 5 and we’ve also mentioned the prices of all the handsets that launched at the event. The Redmi 6 Pro is the cream of the crop amongst the three models. It is also a new addition to the Redmi series. The handset has a notch design to it and some awesome specifications for a sub-Rs 11,000 device.
The highlights include a 5.84-inch Full-HD+ display with a notch, a Qualcomm Snapdragon 625 chipset, the same dual rear camera setup as on the Redmi Note 5 Pro, and a 4,000mAh battery. Below are the variants and their prices.

The unit we have received is the Black colour 4GB + 64GB model and we’ll soon be unboxing the handset here after which a review will be up very soon. Stay tuned for the unboxing and full review of the Redmi 6 Pro.