Ordinary consumers that want to experience the cheaper 5G mobile phones  have to look at MediaTek, which is also the goal of MediaTek’s 5G strategy. Recently, MediaTek first announced the 5G prototype at a exhibition in Taiwan. At the end of next year, MediaTek will launch a 5G SoC processor to integrate 5G baseband to further promote the development of 5G mobile phones.

In the global 5G wireless technology layout, Qualcomm, Huawei, Ericsson, Nokia, Samsung and other network equipment, smart phone manufacturers are important forces, MediaTek’s voice on the 5G network is not high, but 5G is also a market that MediaTek attaches great importance to, MediaTek also announced its first 5G baseband M70, which is manufactured using the 7nm process and supports the 3GPP Release 15 standard at a rate of 5Gbps. 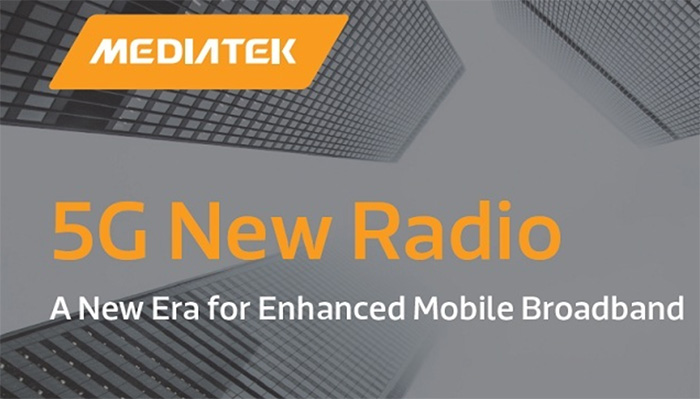 At the 60th Anniversary of ICs in Taiwan, MediaTek also demonstrated its own 5G prototype for the first time, using the M70 baseband chip.

In the 5G technology, MediaTek officially announced their 5G strategy in March, focusing on the mid-end market from the first day of entering the market, and hopes to achieve 5G popularity quickly, which is different from other companies’ priority to develop 5G high-end products.

After last year’s loss of the 10nm Helio X30 chip, The company has temporarily abandoned the high-end processor market for the past two years, focusing on the mid-range and low-end processors that were best at the past.