Since the in-display technology for fingerprint scanner is finally mature enough to be commercialized, smartphone makers are slowly adopting this new tendency. Of course, 2019 will be the year when most of the flagships will employ a sensor of this kind, but it still may debut in some handsets launched during the late part of 2018. This will be the case with the upcoming Oneplus 6T.

We have no doubts that the OnePlus 6T is about to come. The handset has been a target of multiple leaks in the past weeks, including a leaked picture revealing the smartphone retail box. Today, we got a confirmation from the OnePlus itself stating that the upcoming handset will feature a brand new in-display fingerprint scanner.

OnePlus will call this new feature “Screen Unlock” and hopes to reduce the inconveniences of a rear-mounted fingerprint scanner.

“We unlock our phones multiple times a day, and Screen Unlock reduces the number of steps to complete the action, By adding this feature as an addition to other display unlocking options such as Face Unlock, users will have options to unlock the display in a way that is most efficient for them.”

To use this new technology the company will need to re-organize the OnePlus 6T internals, resulting in a smartphone that is different and a bit thicker (0.45mm) than its predecessor. 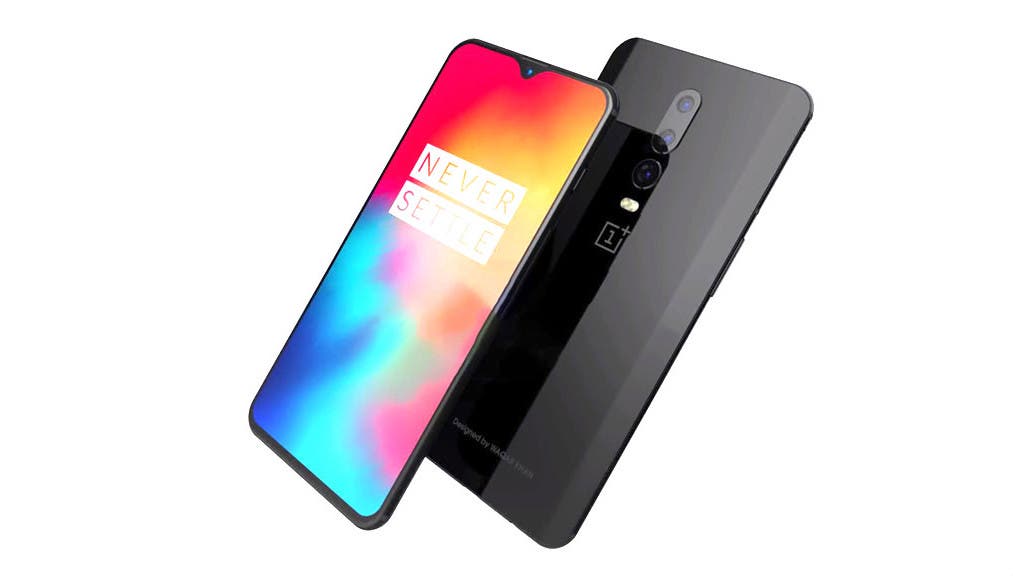 According to reports, the company has started the development of an in-display fingerprint scanner back in the OnePlus 5T. However, at the time of its release, the technology wasn’t ready and its commercialization would result in more complaints than good results.