Now, Slashleaks shared a few leaked photos of Meizu’s upcoming X8 phone which looks the same as the M813Q spotted in the Ministry of Industry and Information Technology, including rear fingerprint sensor, dual camera, flash above the camera, etc.

The back cover material seems to be metal and the screen ratio is expected to be a standard 18:9. 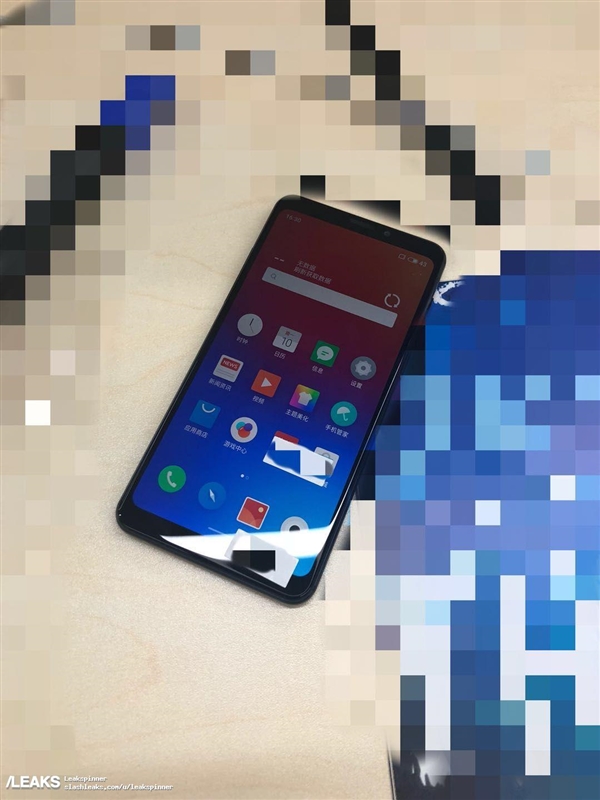 According to the information released by Huang Zhang (the founder of Meizu), in the Meizu community, the X8 is set to compete with the Xiaomi 8 SE, but it is higher in configuration, and the price is not over 2,000 yuan (about 290$). 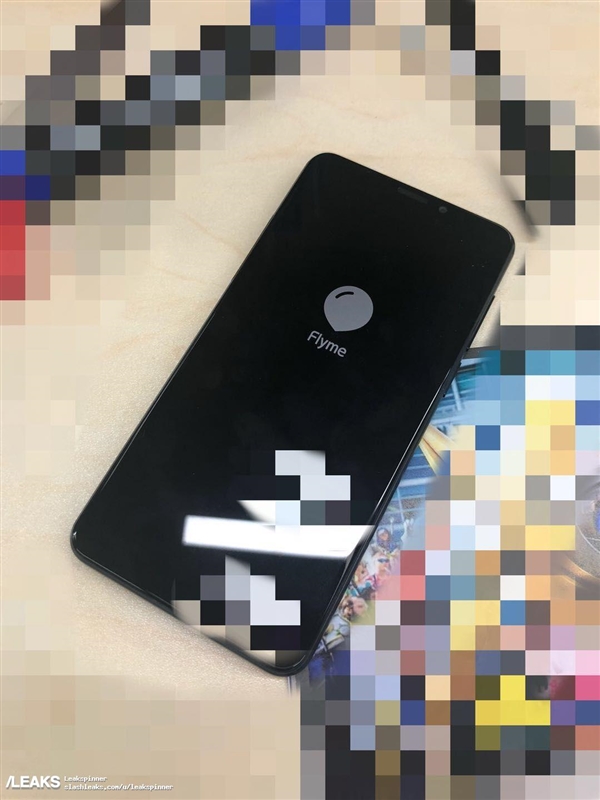 It is also worth mentioning that Meizu had released a 16X poster today. It seems that the 16X should be launched tomorrow before the X8. Of course, the 16X is said to have the same shape as the 16 model. 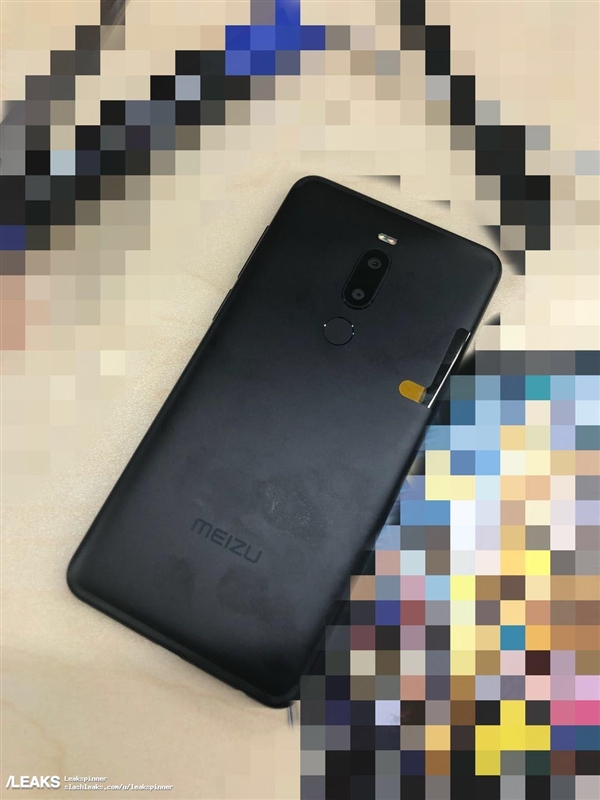 The Meizu 16X scored 168,247 in AnTuTu, and reports claimed that the handset will provide a smooth gaming experience as well as a longer battery life than the ordinary Meizu 16. More details about the phone will be available tomorrow.