Arguably one of the most anticipated events of the year so far, Apple will be gathering a host of media personnel in Cupertino, Cali later today for its yearly event which ushers in its yearly flagship iPhones. However, aside from the iPhone which we understand will come in three models, the Cupertino giant will also very likely unveil a redesigned Apple Watch,  new iPad Pro tablets, and a revamped MacBook or MacBook Air.

Now, if you are not in Cali, or didn’t get the media invite, you are a Samsung fanboy but wish to follow through the live broadcast, Apple got your back, as it will Apple will live-stream the event for everyone to watch the event as it unfolds, without necessarily having an iOs device.

The event begins at 10 a.m. PT, 1 p.m. ET, 5 p.m. UTC,  5 p.m. GMT and can be streamed via Apple TV, Mac or iOS devices running on iOS 10 or later using the Safari web browser. Here is the Apple’s Events site which you can bookmark now for easy access. Our friends using the Windows OS devices can also join the live stream using Microsoft Edge browser as well as current versions of Chrome and Firefox browsers.

For the first time too, Apple’s special event will be live streamed on Twitter, all you just have to do is to heart Apple’s tweet to receive an update about the event which kicks off in a few hours.

Join GizChina on Telegram
We’ll timely update of all of the day announcement, with emphasis on the new iOs and the Apple iPhones, so keep an eye on us. You can check the table below for the time that fits your location. 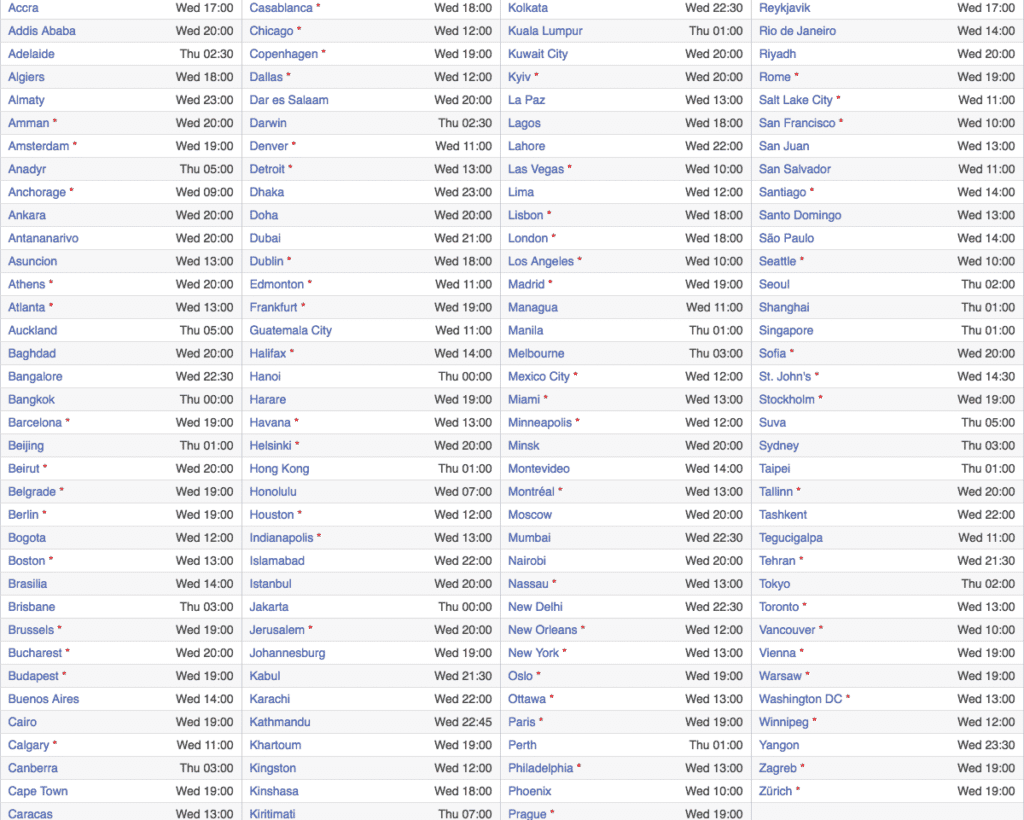