Available in Black, Blue, and Gold colors, the Huawei Maimang 7 carries the same price tag as with Maimang 6 at launch: 2399 yuan amounting to about US$ 350. The device is immediately available for order, but won’t ship until September 15th.

Made of a polished metal frame with glass back, the inexpensive Maimang 7  offers a number of convincing upgrades over its predecessor, the Maimang 6. While Huawei has bumped up the display size and resolution to a 6.3-inch Full HD+ display with a notch, the firm also ditched the in-house Kirin 659 SoC for the Kirin 710 SoC, both of which are a product if its in-house developers. Unlike the Mate 20 Lite on offer in Europe, the Huawei Maimang 7 combines a 6GB RAM with 128GB of storage. still with GPU Turbo, and Google AR Core support. 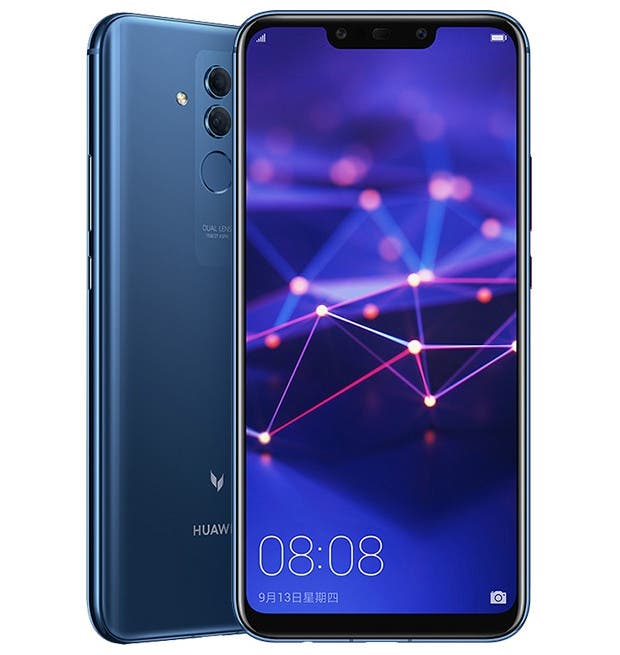