Today, OPPO’s sub-brand Realme announced on Twitter that the Realme 2 had sold 370,000 units in India. The phone was only sold twice in India and it has become so popular.

Huge thanks to all the #Realme fans, we have sold 3.7 Lakh units so far. Making records which are #ANotchAbove. pic.twitter.com/wzjniI1fTa

The oppo Realme 2 3GB+32GB version is priced at 8900 Indian rupees ($123) while the 4GB+64GB version is priced at 11990 rupees ($165). The Realme 2 uses a 6.2-inch notch screen with a resolution of 1520×720. Although it is a budget phone, the rear has a diamond mirror design (12-layer nano-composite with diamond luster) which gives it a premium appearance. It is available in three colours which include black, blue and red. All colours sell for the same price. 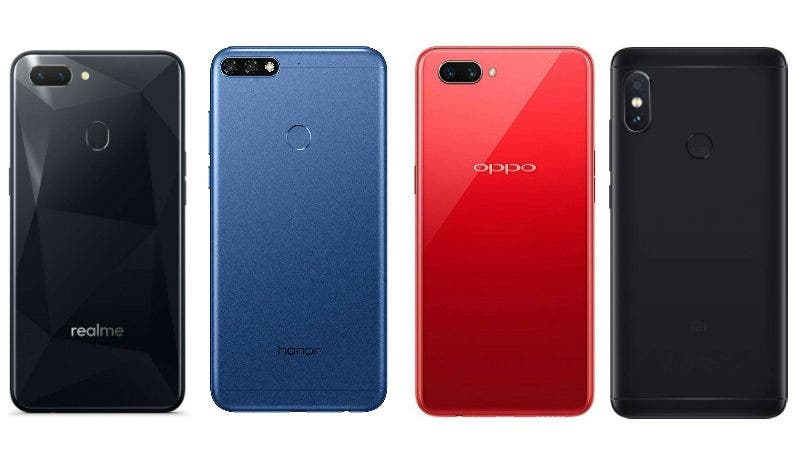 The oppo Realme 2 is powered by a Qualcomm Snapdragon 450 processor which supports up to 256GB internal storage expansion via SD Card. In the camera department, the Realme 2 is equipped with an 8MP front camera that supports facial recognition and AI smart beauty which intelligently recognizes 296 facial features. It further analyzes your age, gender, skin and skin color.  On the rear, we have a 13MP+ 2MP dual cameras which support PDAF phase focusing, and AI smart beauty. The lights of this smartphone are kept on by a decent 4230mAh battery.