There has been quite a lot of contradicting reports regarding the name Apple intends to adopt for its 2018 iPhone lineup, which is due for official unveiling in a few hours time. While some reports pointed towards the iPhone XS, iPhone XS plus and the iPhone XC, a last-minute leak from Apple itself while confirming the new Apple watch sizes has put the 2018 iPhones naming to rest.

First reported by Allthingshow, a look into a sitemap hosted on Apple.com has unearthed a source code associated with items that will be available to purchase including Apple Care support, phone cases, and Watch bands. 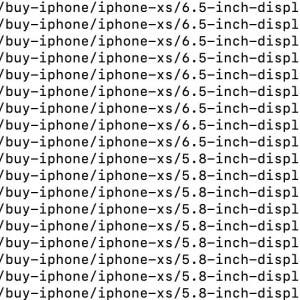 On the sitemap, which has since be removed, you will the names of some unannounced iPhones which are believed to be the name of the upcoming iPhones. As you can see from the screen sot below, the iPhone Xr, iPhone Xs, and iPhone Xs Max are all referenced. 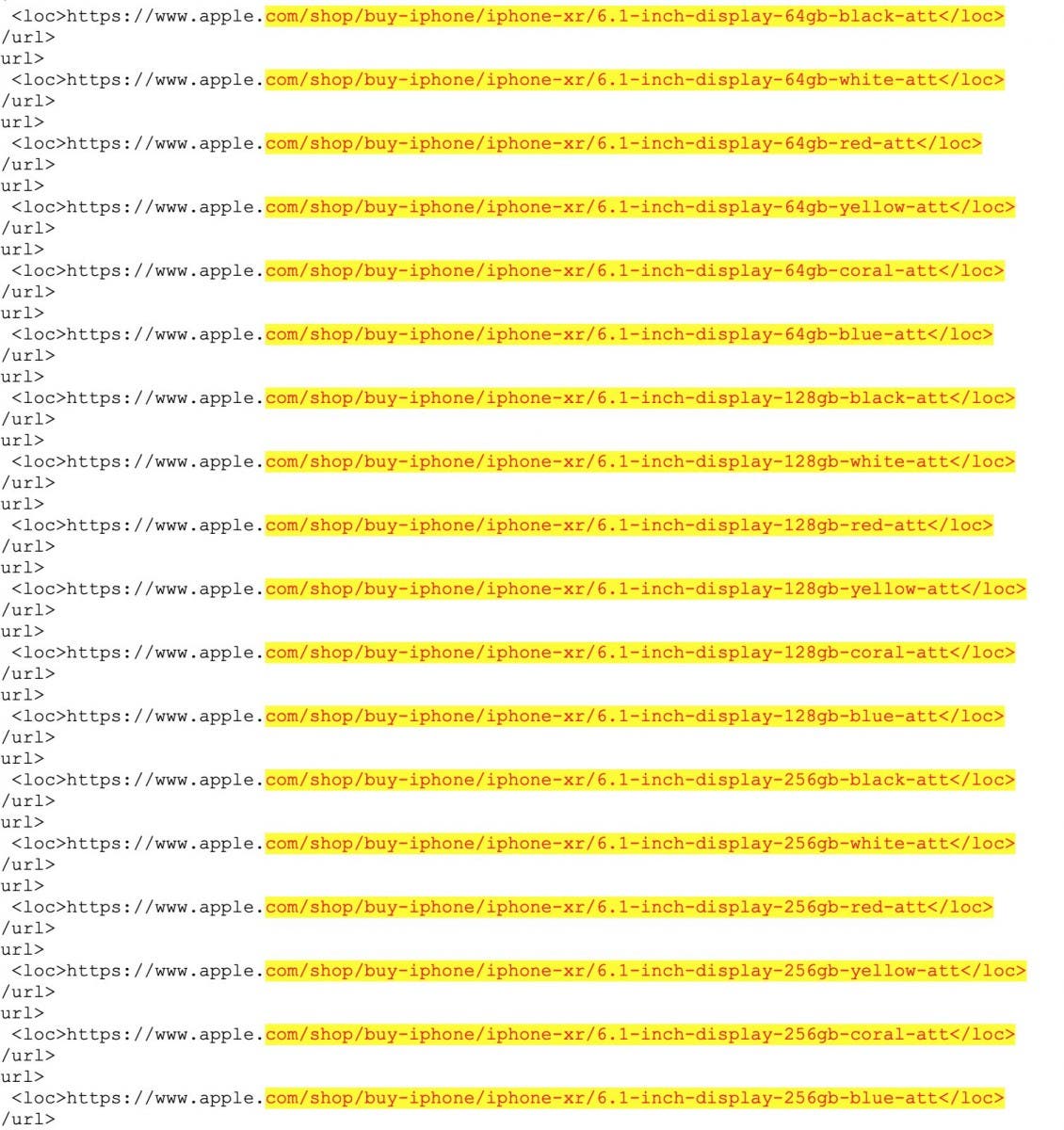 Furthermore, the leaked sitemap file also referenced the Apple Watch Series 4, which will come in various colors and sizes of bands.

Apple in a few hours from now will be holding a simultaneous even in Newyork and Paris where it is expected to unwrap a slew of products including the iPhones and a couple of other interesting products.

Not to worry, the Apple event will be streamed online, Twitter, as well as on Apple’s special product link.