Unsurprisingly,  Apple’s latest iPhones trio since they were first officially announced a while back have been subject of discussion among fans and non-fans alike. One of the standout features of the three new iPhone is that they use the latest AppleA 12 Bionic built using a 7nm process.

All we know about the A12 Bionic is the 7nm process, their core counts and few other ambiguous figures which the maker claims should result in more efficient and power saving processes. Although it is not in Apple’s tradition to disclose the RAM size and other details of its iPhones, a Geekbench listing seems to have shield light in that. 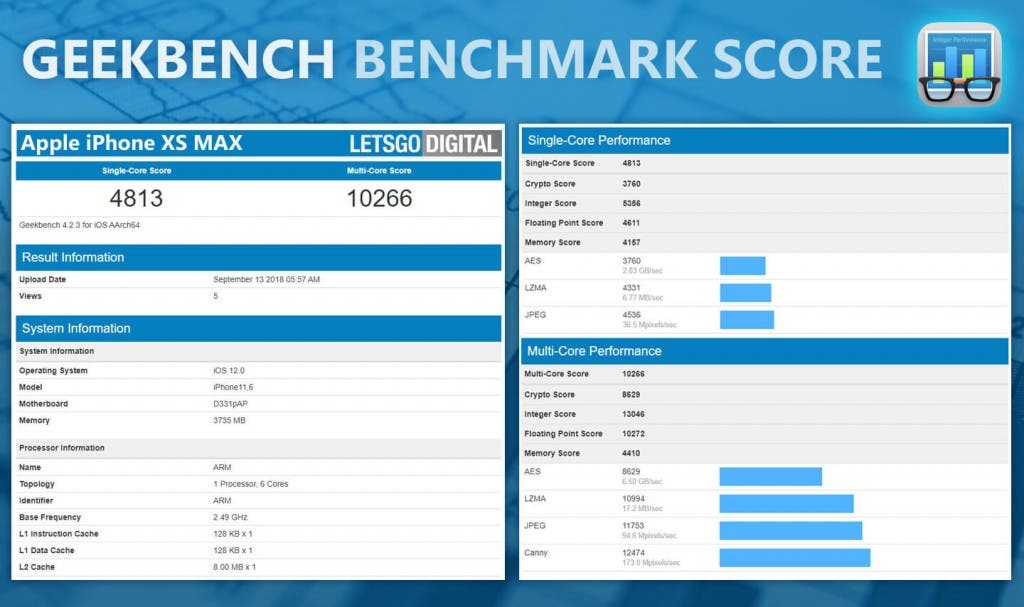 A Geekbench listing says the iPhone XS and the iPhone XS Max both come with 4GB of RAM, while another listing has it that the pocket-friendly iPhone XR comes with 3GB – the same size with the iPhone X from last year which has now been discontinued. 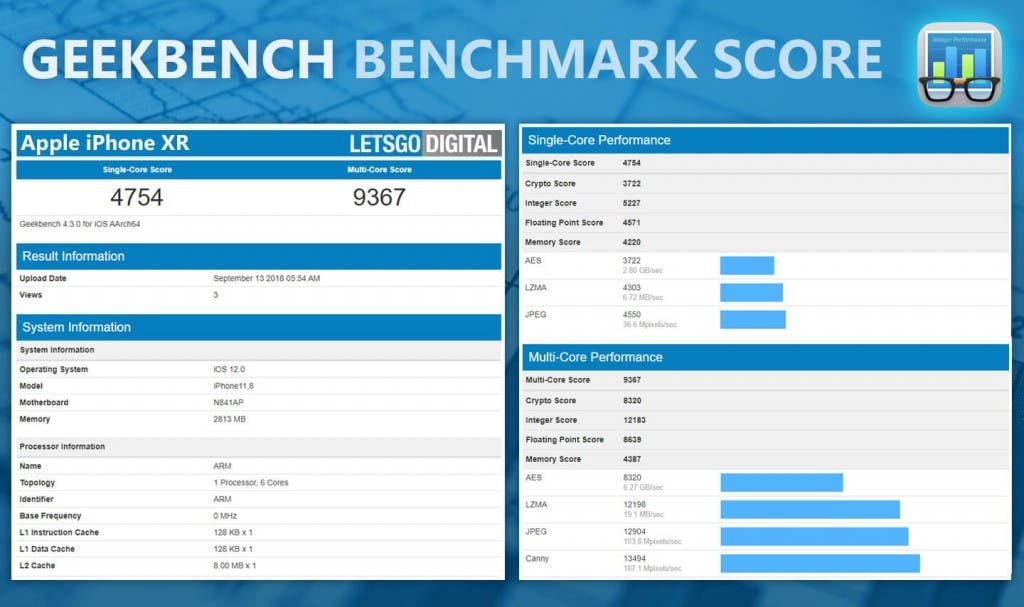 Next Next-Gen OnePlus Flagship To Come With No Headphone Jack!