A few days ago, we came in with an article, saying the next-gen OnePlus flagship will support screen fingerprint recognition. There has been no official confirmation of this rumor. So we don’t know it will refer to the OnePlus 6T or to the OnePlus 7. Anyway, most of the customers think it will be the much-rumored 6T version. Today, as TechRadar reported, Carl Pei, OnePlus co-founder gave an interview and said the next-gen OnePlus flagship will also cancel the 3.5mm audio jack. 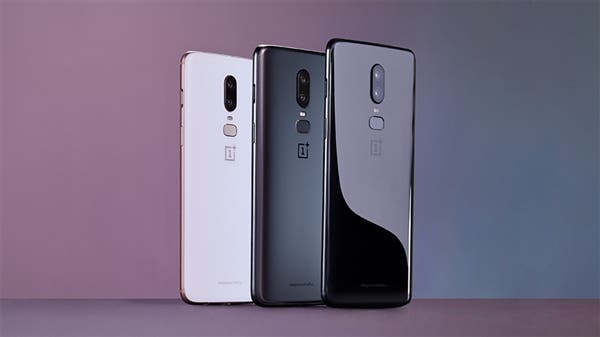 Many manufacturers have already removed the headphone jack from their flagships. As OnePlus co-founder Carl Pei said now is the right time to sack the jack. Particularly he explained: ‘When we started OnePlus, we set out to make the best possible smartphone, but making a great phone doesn’t mean putting every component available into the device.’

He also added: ‘You’ve got to make decisions that optimize the user experience, and understand that at times things that provide user value can also add friction.’

Of course, removing the headphone hack has the negative side as well. But they have found out that 59% of OnePlus users have already owned wireless headphones earlier this year. What’s more interesting, that was before they launched the Bullets Wireless headphones. So there is every reason to think if OnePlus did this two years ago, it would have caused a lot of friction for the users. But now it’s the right time.

He also explained OnePlus is not doing this because others do: ‘We knew this was an option for a very long time, we were just waiting for the right time.’

However, users should not think of it as anything negative. Vice versa, removing the headphone jack from the next-gen OnePlus flagship will free up more space, allowing the manufacturer to put new technology into it. Say, they can improve the battery life that many users have been waiting for.