The majority of smartphones released by HMD Global during this year came with Android 8.1 Oreo. However, there is a little exception to the list, the low-end Nokia 3.1. The cheaper smartphone was unveiled with Android 8.0 version on the board. Thankfully, an update is rolling today to address this little mistake.

According to reports from Nokia 3.1 users in India, an update is being rolled today by HMD, revamping the smartphone to the 8.1 software version. However, the update has not yet been released in bulk for the users, so if you haven’t received it, you’ll probably need to wait a few more days. 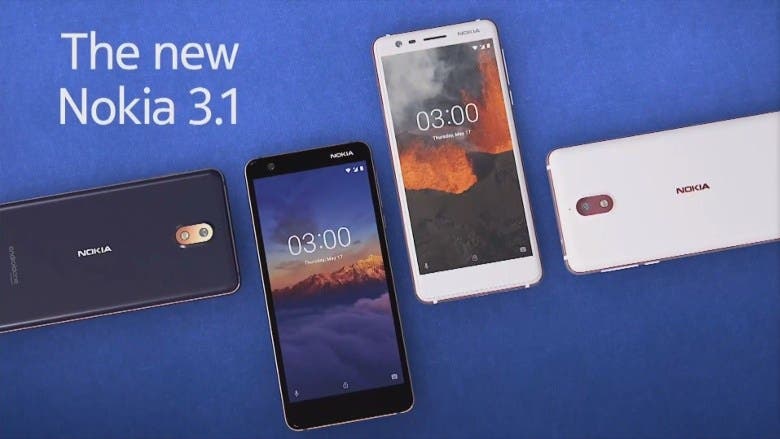 The Android 8.1 Oreo update weighs in at 1.12GB includes bugfixes and battery optimizations. Furthermore, the update comes with September’s Security Patch. The Settings Menu also got a UI refreshment, and Bluetooth Battery percentage feature was included as well.

Worth noting, that Android 8.1 Oreo won’t be the last major update for the Nokia 3.1. The Finnish company already promised to update its entire portfolio to Android 9.0 Pie in the future. We do not doubt that the update will come, however considering that the 8.1 update just came, HMD will have some time to drop a new release.