The latest CHUWI Hipad is a 10.1-inch tablet that adopts an Helio X27 10-core processor, namely called MT6797X with a frequency of 2.6GHz. The device costs only $159.99 over on Gearbest during its pre-sale period that starts on September 17th.

Before going there and getting one, let’s check out how the tablet actually performs though. To do that, we’ve some AnTuTu benchmarks which should help evaluate the overall performance. We then also have Geekbench to test its single-core and multi-core performance.

As you can see in the image below, the CHUWI Hipad manages to get over 100,000 points on AnTuTu, ranking among the best Android tablets on the market. 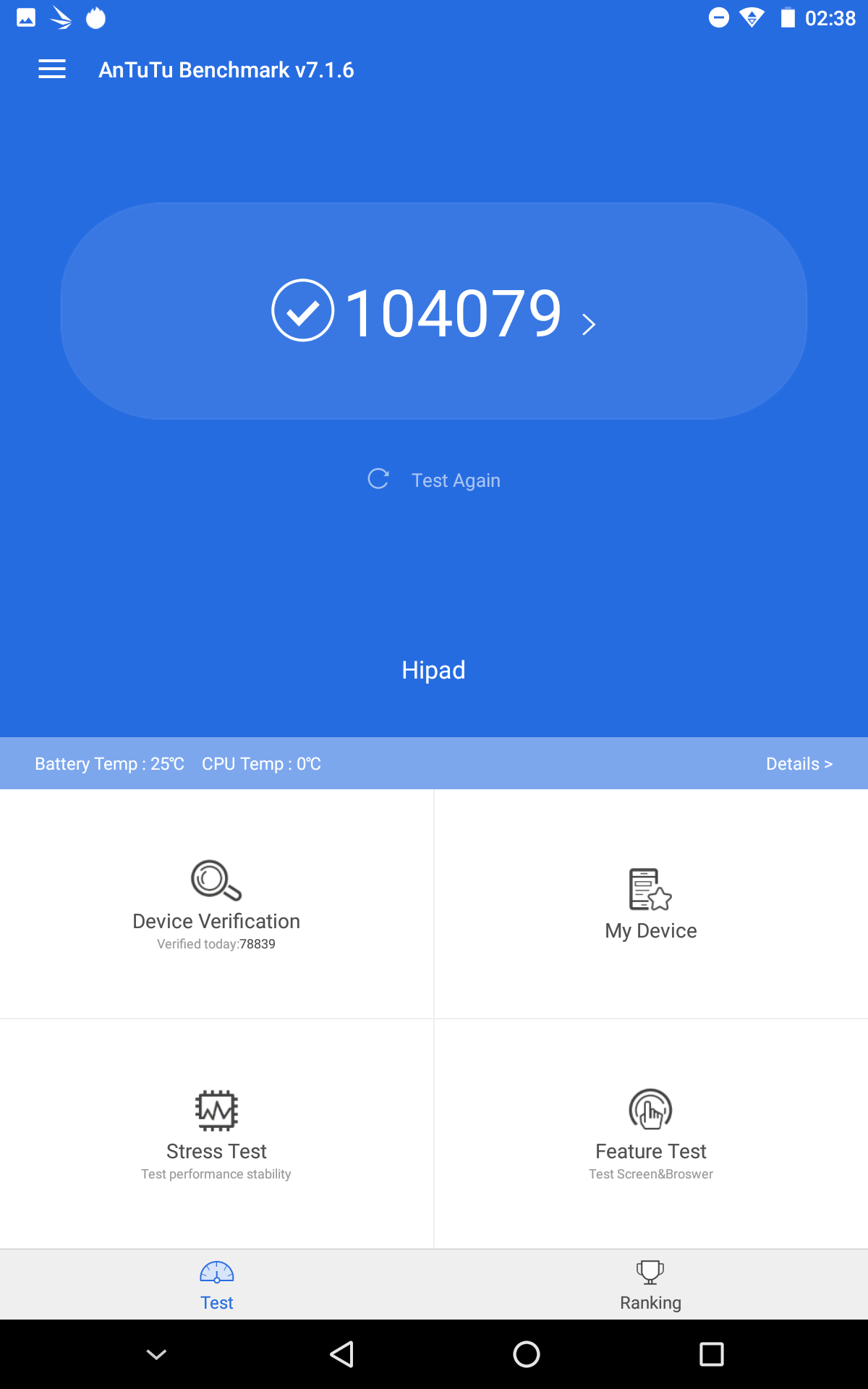 The CPU gets a single core score of 1698, meanwhile multi-core tops at 4432, about three times as much as the single core. 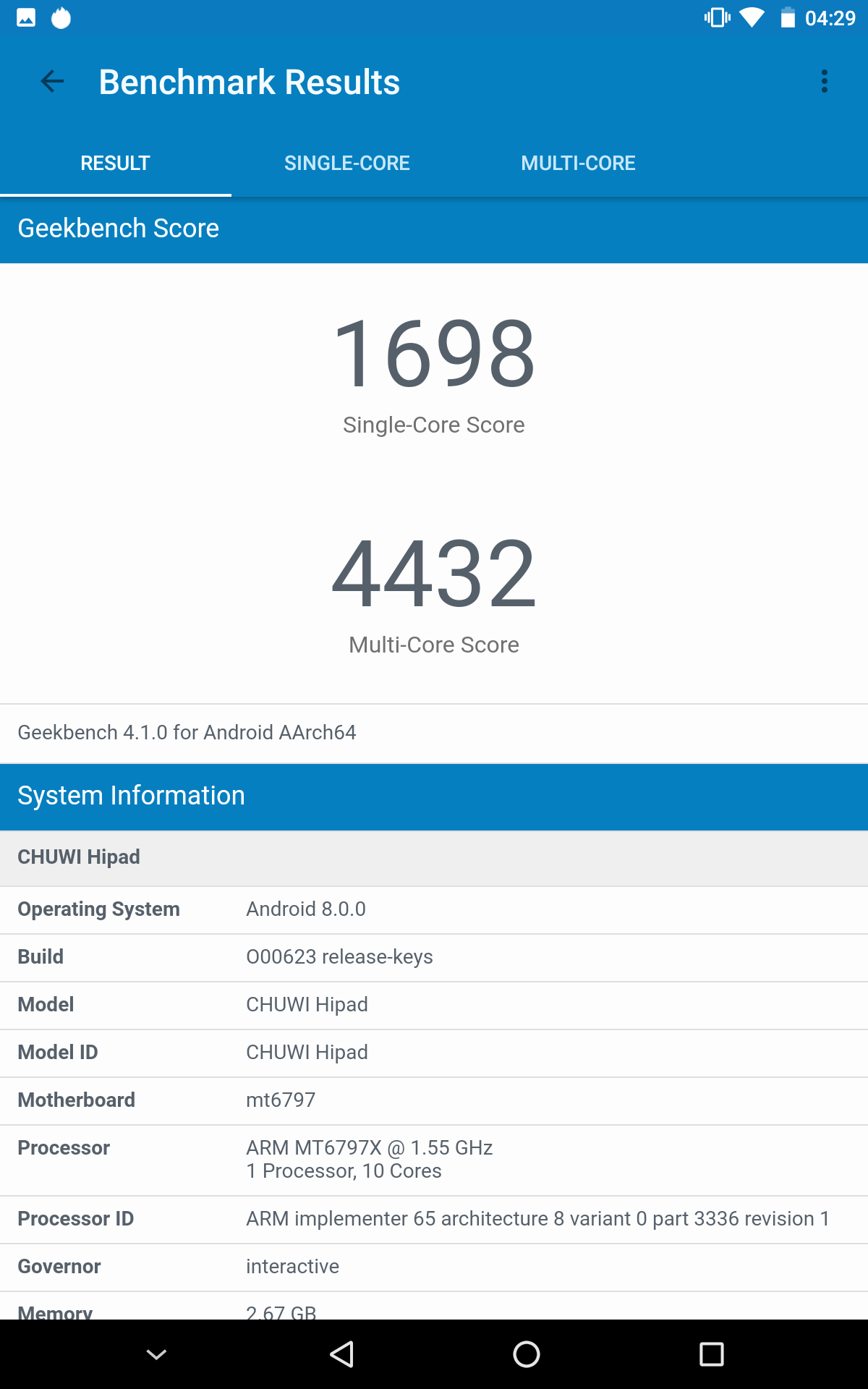 Below we instead find the GPU score: 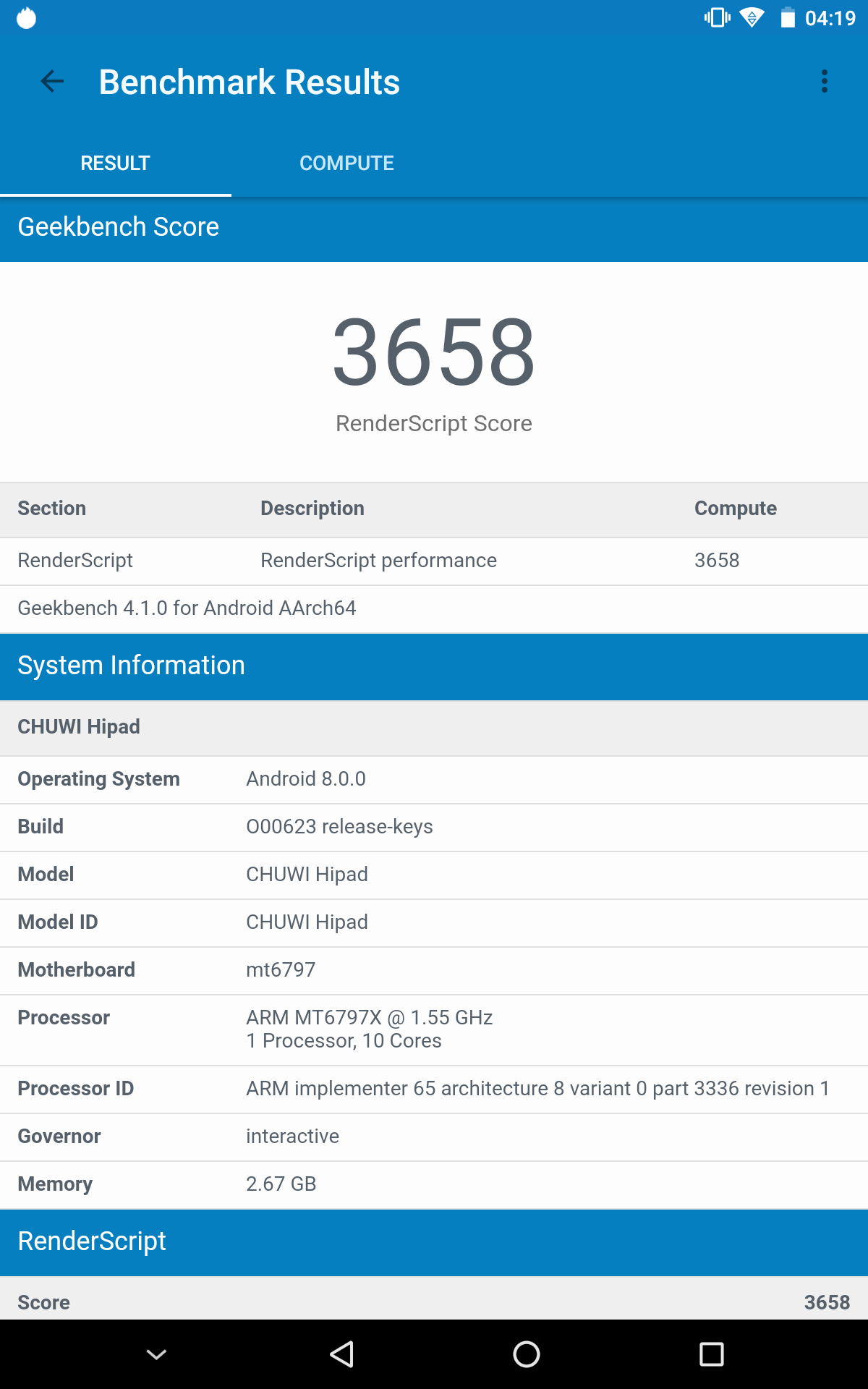 As we can see, the GPU manages to get 3658 points, which means it should be powerful enough to deal with 3D games or play high-definition video. 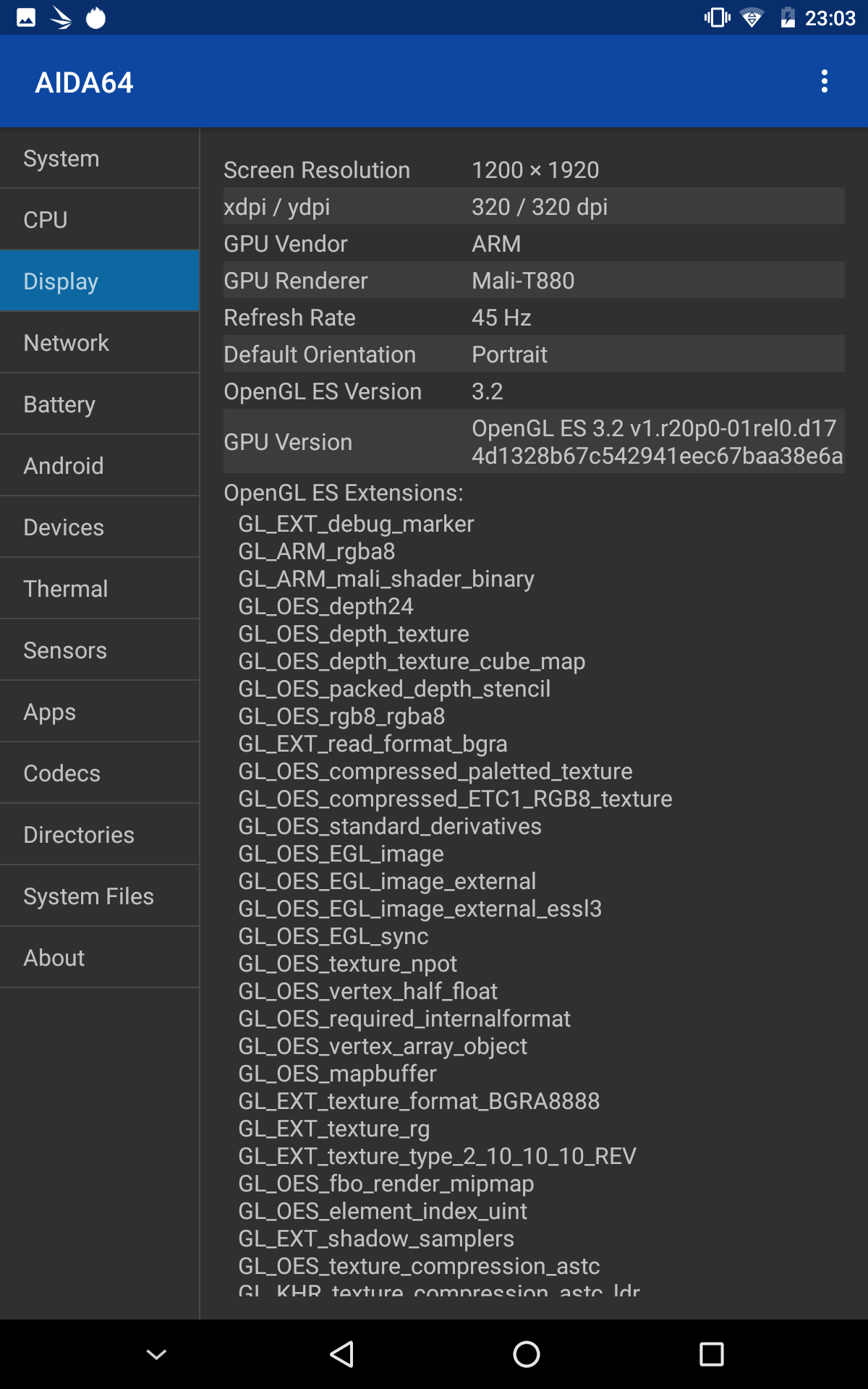 The 10.1-inch tablet has a resolution of resolution is 1200*1920, with a PPI that reaches 320, meaning its clear and detailed enough enough for most uses. 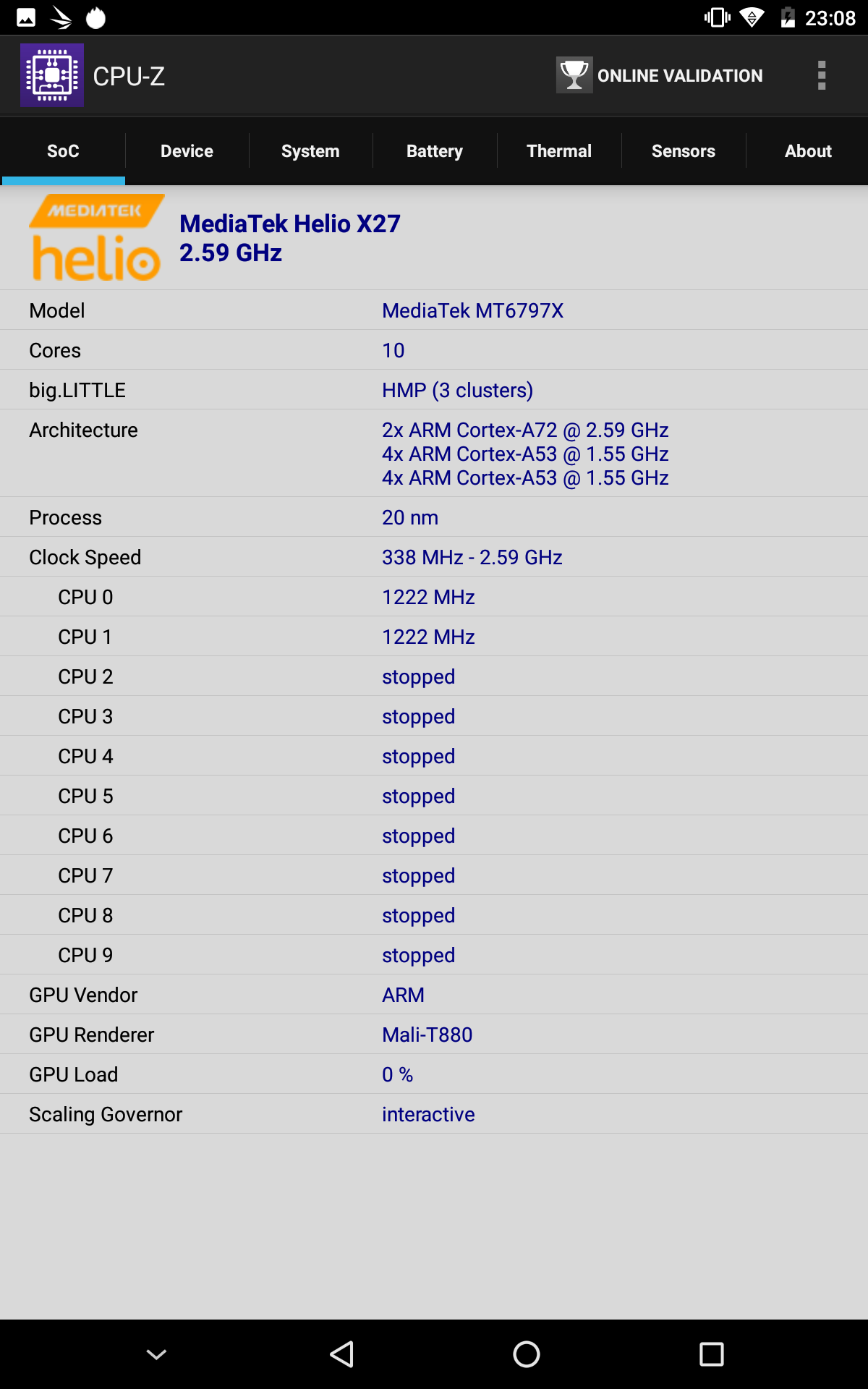 In the last screenshot we can check out some CPU details. It confirms the Hipad adopts MT6797X and the GPU is a Mail-T880. As the most powerful high-frequency enhanced version of the MediaTek’s Helio X20, the MT6797X Helio X27 uses a three-cluster design that integrates two 2.6.1 GHz A72, four 2.0 GHz A53, four 1.6 GHz A53 CPU cores with Mali-T880 MP4 GPU cores. Besides, it supports LPDDR 3 memory, eMMC 5.1 storage, LTE Cat.6 Netcom baseband.

If you want a powerful tablet without breaking the bank, the CHUWI Hipad is provably the way to go now that it’s available for just $159.99. Click here to learn more.