After some months of leaks and a naming change, Elephone finally unveiled their first ever rugged phone – the Elephone Soldier. The smartphone can now be found on sale over on Coolicool for $189.99; if you were looking for a tougher phone, then keep reading to learn more about it!

Let’s begin with the smartphone’s best selling feature – its 2K display. The Elephone Soldier is indeed the first rugged phone to sport such an high-res display, which will allow you to check the crisp images you have just shot in your adventure outdoors. 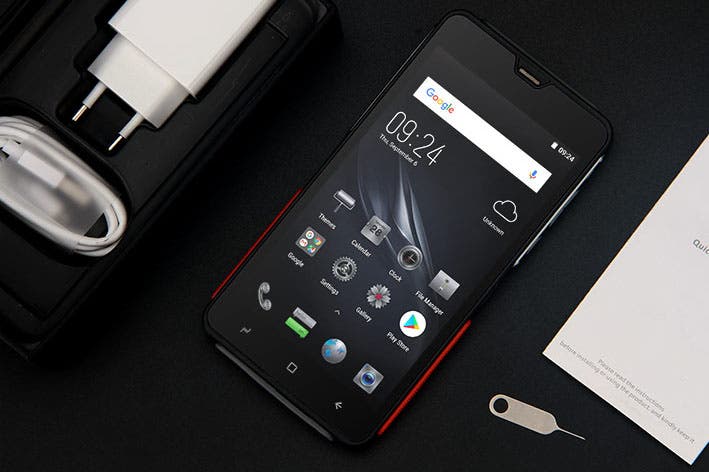 The 5.5-inch panel is powered by a good Mediatek Helio X25 along with 4GB of RAM and either 64GB or 128GB of internal storage.

In the camera department the tough phone has been provided with a main 21MP rear shooter and a 16MP selfie snapper at the front.

The whole thing is then powered by a large 5000mAh battery which should provide at least two days of battery life.

The Soldier isn’t only tough though, thanks to its perfectly sealed body the handset also manages to be IP68 waterproof and dustproof, so you can bring it to pretty much any environment without worries. Other must have features for a rugged phone include a physical compass, SOS button and a hook-up design. 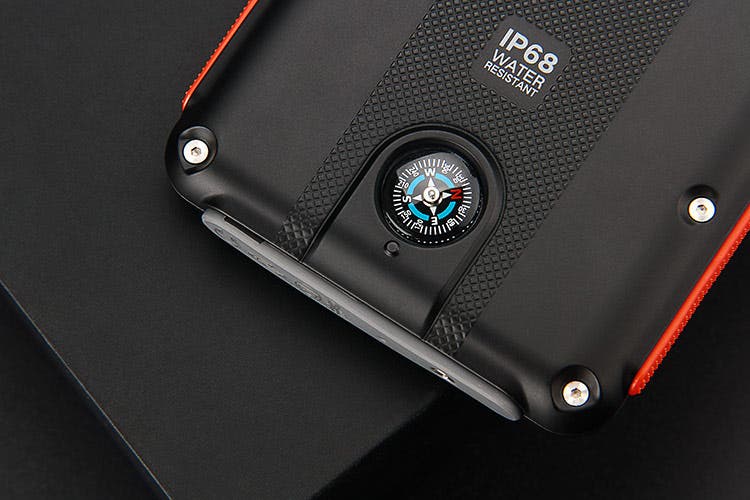 The Elephone Soldier is now on sale at $189.99 over at Coolicool. Click here to buy one now or learn more about it at this link.