Google is getting ready to unveil its 2018 flagship smartphones but there is little or nothing left to speculate with respect to these smartphones. There have been numerous leaks and rumors regarding these devices so much that the Pixel 3XL was prematurely and illegally put on the market for $2000. It’s been on a public transit earlier in Toronto, certified by the FCC, and someone even left the Pixel 3 XL in the back of a Lyft just recently. To prove that the Pixel 3 and Pixel 3XL might be arriving soon, both devices have has gotten NCC’s approval. Now, we now have a clue about the colour options which will be available when the smartphones are finally released. 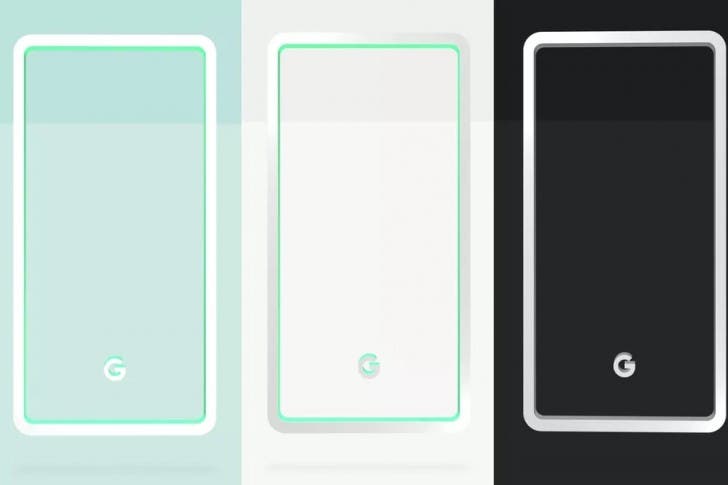 According to a new leak, Google has the popular black and white colours in mind but there is also a third option – mint or turquoise. Interestingly, this was revealed by Google itself via a promo website. It is not known if it was intentionally revealed or a silly mistake. Google will be announcing the Pixel 3 and 3 XL at an event on October 9th, thus its only a matter of time before we officially confirm all the speculations and leaks.

Previous Leak: Nokia 9 & X7 May Not Use A Notch Display