The smartphone industry is consistently growing and manufacturers seem to copy an idea that appeals to users. However, one idea that has been widely used by multiple manufacturers but users still have mixed feelings about it is “the notch”. Nokia has not been deeply involved with the notch idea and it appears that the company intends to keep things that way. As of now, we are expecting two smartphones from the company, Nokia 9 and Nokia X7 but both devices are strictly under wraps and very little or nothing is confirmed about them. 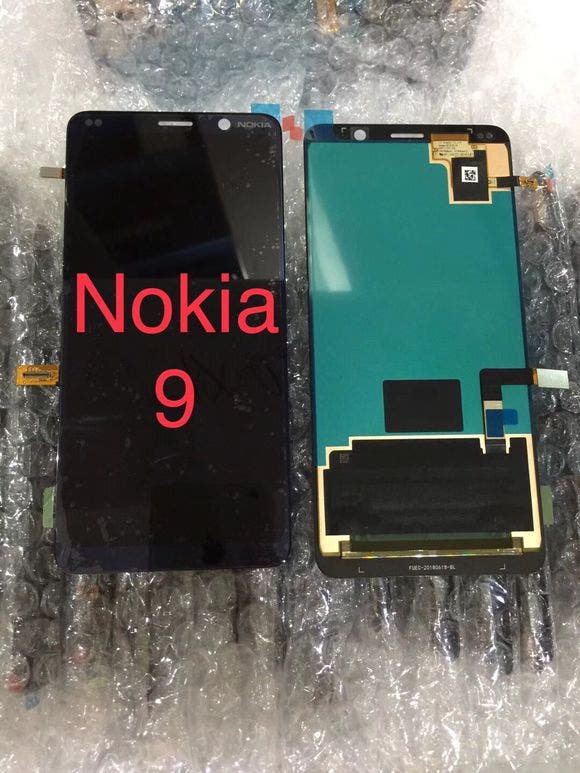 Now, a new leak has given us an idea of what the front panel looks like. The first thing you would notice from this leak is that these smartphones come without a notch. This is certainly a good news to the Android community which has not really approved the notched display from the onset. 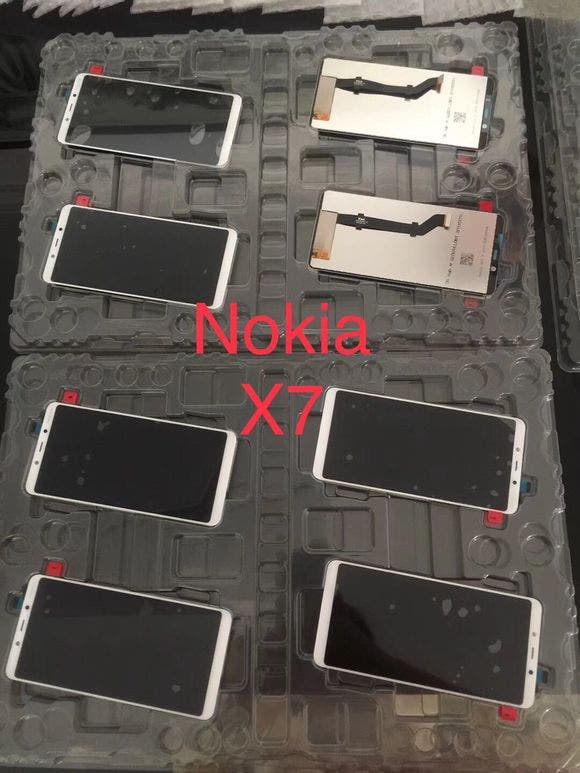 The Nokia 9 appears to use a tri-bezeless design with a significant bezel at the top to house the front camera, earpiece, and other sensors. Looking at the leak of the Nokia X7 display panel, this smartphone comes with thicker bezels on all sides compared with the Nokia 9.