Nowadays, nothing is hidden enough that can’t be accessed by the hands of “leakers.” With the last quarter of 2018 nearing us, we’re starting to see the first wave of leaks of devices scheduled to come in Q4 2018.

Today’s leak is related to the OnePlus next big thing – The OnePlus 6T. Apparently, some guys managed to get their hands on the purported devices and leaked two photos, while holding it in their hands. Not much can be seen of the device, apart from its lockscreen, and the well known fingerprint icon at the lower part suggesting that there’s an in-display fingerprint reader there! 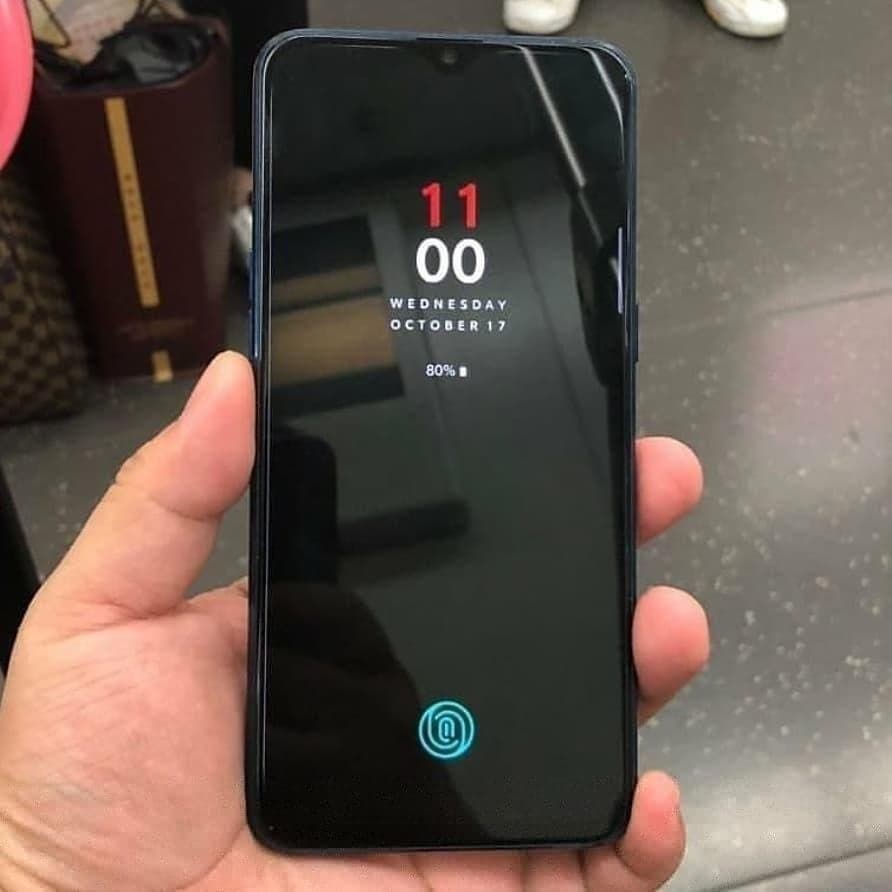 Apparently, the OnePlus 6T will be crossing the same path of Oppo R17 (Another device from BBK group.) and will also feature a Waterdrop Notch (which can be seen in the photos as well). The notch is probably one of the most controversial things of the century, and after diving deep on this trend, Chinese companies are starting to look into alternative ways for reducing the Bezels.

Some companies such as Vivo, Oppo, and Xiaomi, are starting to move to motorized or sliding cameras, completely removing the need for a Notch. Other companies, such as Huawei, opted to reduce the notch, giving birth to the smaller “Waterdrop” notch. 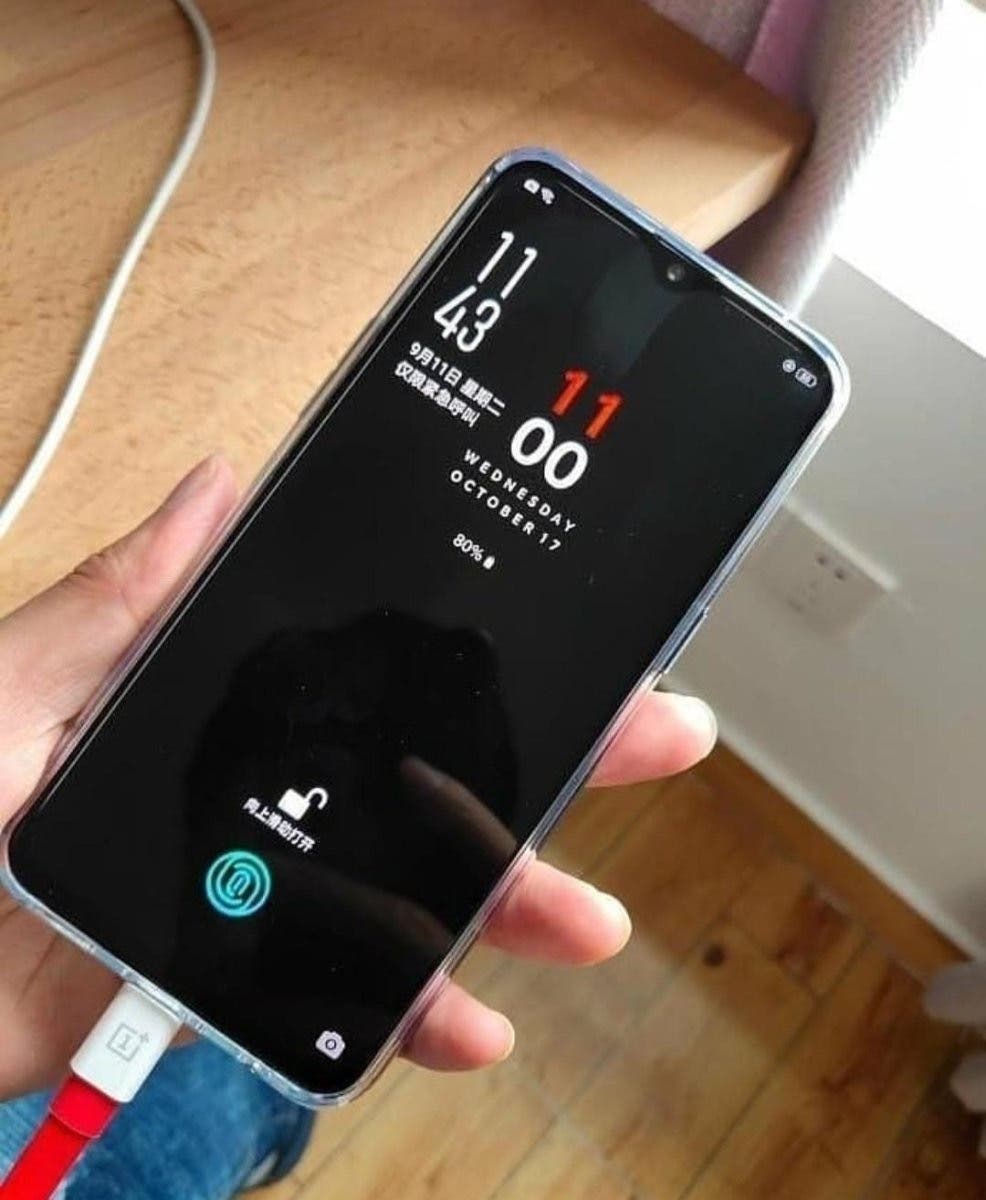 Despite the OnePlus close relationship with its Vivo and Oppo siblings, the company will adopt this smaller notch. If you we’re waiting for a pop-out camera, then it’s better to wait for the OnePlus 7. The smartphone display will feature a 6.4-inch OLED display with 2340×1080 pixels of resolution.

The handset is also expected to come with Vivo’s newest TOF 3D camera setup on the back. The solution was announced recently back by the BBK owned company, teasing far superior capabilities than the Apple’s solution. But what could be the benefit of a powerful 3D sensing setup on the back camera? Apparently, it could greatly improve the gesture navigation and create Augmented Reality experiences.

Last, but not least, the OnePlus 6T could feature a new 50W Dash Charge that would be based in Oppo’s Super VOOC charging. That power would allow 40% of charge in just ten minutes.

In the end, the OnePlus 6T would be the perfect combination of Vivo and Oppo technologies.

Previous Lenovo Won't Give Up On Mobile Business

Next Xiaomi takes a jab at Apple with their XR, XS and XS Max bundles