If you’ve badly wanted Animojis on your Xiaomi device, we’ve got something for you today. Xiaomi has its own version of Animojis called Mi Moji and it also has an app for it which isn’t available on the Play Store. There are a lot of third-party apps on the Play Store but having one from Xiaomi would definitely be a huge plus and we’ve brought it to you here. Also, most of these alternatives don’t work that well.

The app UX is pretty simple. Users can choose from 12 animated faces and can record it up to 10 seconds. The recordings can be shared on social media as well. The recordings can also be edited for audio or you can set it to auto-edit to change to sound like a different gender. That’s pretty much it. Maybe Xiaomi will throw in new features as the current version is pretty barebones right now. 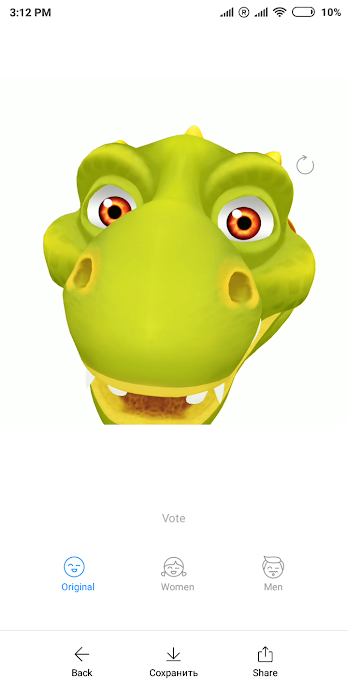 Mi Moji isn’t official yet but it might come to MIUI 10 in a future update. If you can’t wait that long you can just try the below link and install that update. Be sure to toggle “install from unknown sources” to allow the APK to install on your smartphone. The download link is below.

Previous Xiaomi takes a jab at Apple with their XR, XS and XS Max bundles