Samsung is all set to announce the new member of the Galaxy A series on October 11. The smartphone is question will carry the Galaxy A9 Pro moniker and is largely expected as the first Galaxy A smartphone to bring some flagship features to Samsung’s mid-range grade. According to a tipster, the smartphone also has something more interesting to offer.

We already know that the A9 Pro will boast a Quad-Camera setup, but it may also be the first Snapdragon 710 powered smartphone of the Korean manufacturer. If this is indeed the case, this smartphone will be placed above the last year’s Galaxy A8 and A8 Plus. 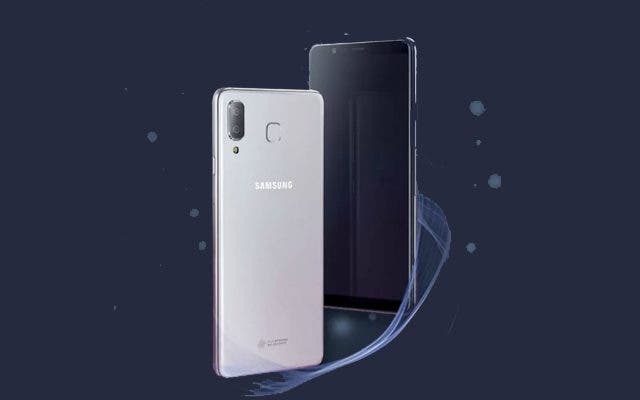 Until the moment, no official renders have leaked out to give us a hint of what expect from this smartphone. But apparently, it will be pretty similar to the Galaxy A9 Star, that was launched earlier on this year. This means that the smartphone may bring an iPhone-esque vertical aligned dual camera setup on the rear, and a pair of sensors on the front. We don’t think that this will be the first Samsung smartphone to ship with an in-display fingerprint scanner, so the rear mounted biometric sensor should be present as well. On the front, the smartphone should be similar to the Galaxy A8+, maybe with reduced bezels, but of course, won’t differ much from the standard Samsung’s Infinite Display devices.

The Galaxy A9 Pro is all set to be released on October 11th. Until the date, we expect to see more leaks and details popping out, so stay tuned for more.