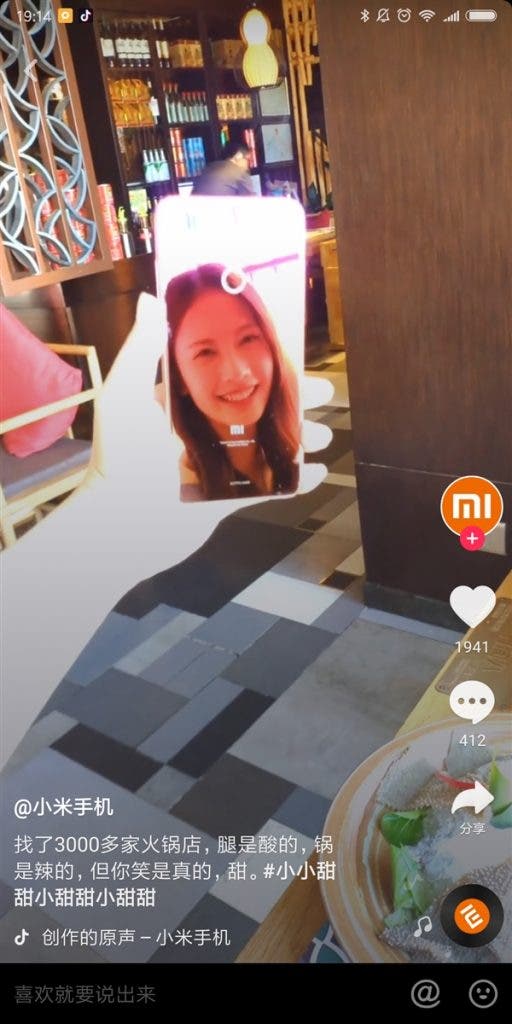 As of now, this smartphone has gone through TENAA and other relevant listings. Compared with the Xiaomi Mi 8, the Xiaomi Mi 8 Youth Edition has a more colorful appearance. In addition to the above-mentioned Dream Blue and Twilight Gold colour options, there is also a deep space gray colour. The dual camera layout is arranged horizontally, and the body is still made of glass. 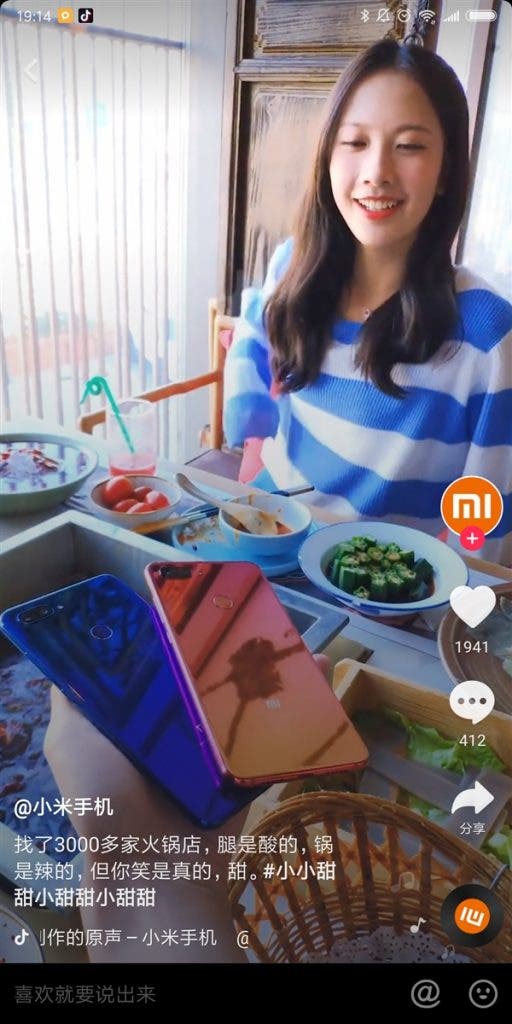 It is reported that Xiaomi Mi 8 Youth Edition will use a 6.26 inches 2280 × 1080 display screen with a screen aspect ratio of 19:9. It also comes with a notch, dual glass design materials and will sell for 1999 Yuan ($293). At this price tag, the speculations are that this smartphone will be powered by the recently released Qualcomm Snapdragon 710 SoC further popularizing this chip. The likes of Smartisan Nut Pro 2S, Xiaomi Mi 8 SE, 360 N7 Pro, and others use SD710 and they are all in the same price range. As earlier speculated, this smartphone will be powered by a Snapdragon 710 processor coupled with 6GB of RAM and 64GB internal storage. In the camera department, we have a dual rear 12MP primary snapper with an unspecified secondary shooter. Up front, its got a massive 24MP camera for selfies. The battery will be 3250 mAh and it will run on Android 8.1 Oreo. The overall design is consistent with the Xiaomi Mi 8 series.

In addition, Xiaomi’s President, Lin Bin, revealed that the company will also launch the Xiaomi Mi 8 on-screen fingerprint version, which supports pressure sensitive on-screen fingerprint recognition. It comes with a built-in high-sensitivity sensor which gives feedback to the finger and increases the unlocking speed. The smartphone will be officially unveiled in Chengdu on September 19.

Previous Realme 2 Pro teased in video ahead of launch

Next Presales for the OUKITEL C12 Pro are finally here for as low as $69.99