Amazon took the wraps off its 2018 line of Echo devices today, including a brand new Echo Dot, Echo Show, Echo Plus and Echo Auto.

The new Echo Dot is a further upgrade to the previous model, the device ditches the cheap plastic build in favor of a new fabric design that comes in three colors. The new model comes with a new speaker that sounds much more richer than its predecessor. The other functionalities are the same from its predecessor, as well as its $49,99 price tag. 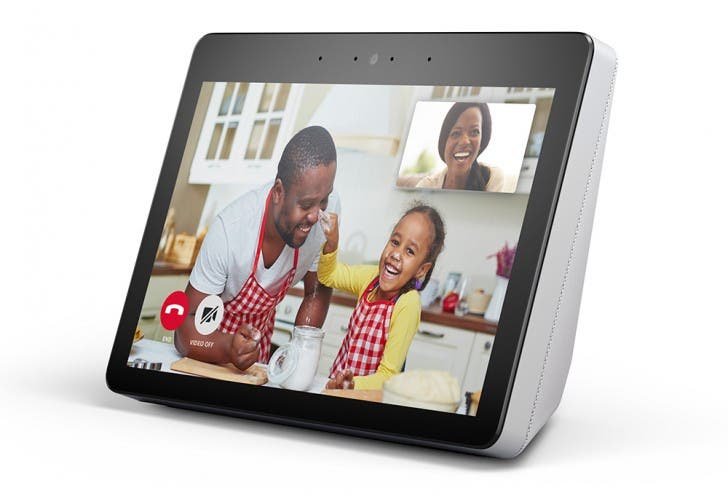 The Echo Show features a large 10-inch display with HD resolution and also includes a built-in Zigbee Hub that allows the user to connect the smart display with other Home devices that support the Zigbee protocol. The newest model brings a 5MP front-facing snapper that allows the user to do High-Quality video calls. Furthermore, with the upcoming Skype support that Amazon will add to Alexa, the users will be able to do video conferences and calls with the Microsoft application. 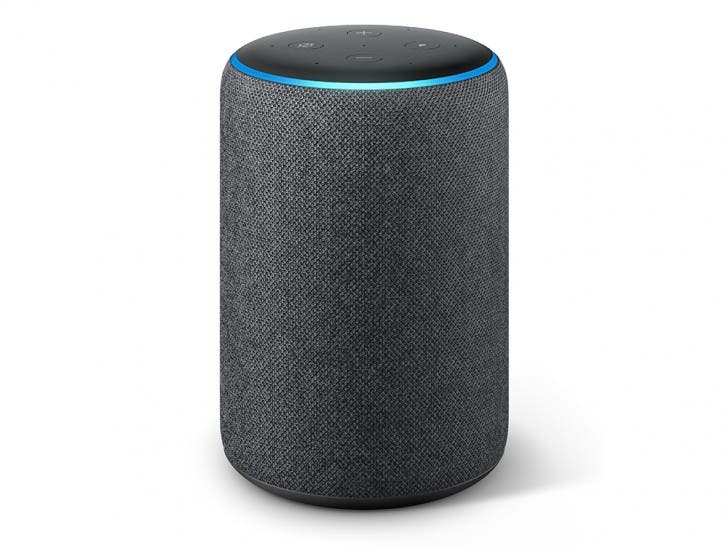 Read Also:  Save up to 25% on Mcdodo magnetic wireless iPhone chargers

The last member of the upgrade team is the Echo Auto. The cheapest accessory of the Echo Team brings total Alexa support to your car. It is powered from your car 12V outlet or through a standard USB port and connects to the internet of your smartphone via Bluetooth connectivity.

Echo Auto can understand anyone’s voice in your car and can also recognize it even in engine noise or music environments. With the help of Alexa, the users can give music commands or get help with GPS navigation. The accessory is cheap at $24,99, a big deal definitively.

The new Echo devices are already available for pre-orders and will go on sale October 11. Echo Auto in counterpart is only available for a few users by request for now.