When Google introduced Android Pie, the search giant announced alongside a new application that would run with the system to help users to monitor and control their “addict” with smartphones. With Digital Wellbeing a user would also be able to see how he’s using the phone and set a schedule for the smartphone during the sleep time. 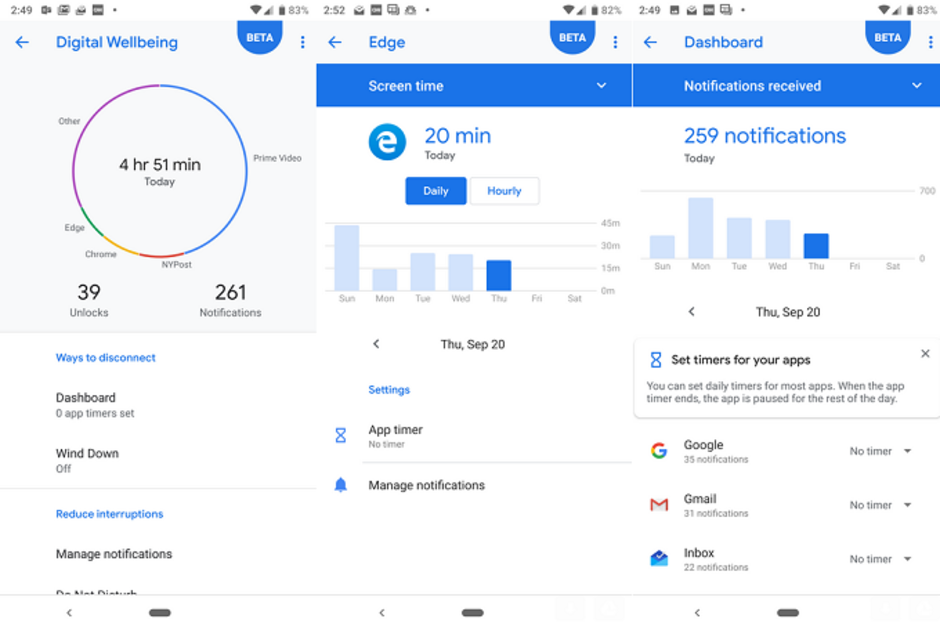 After the release of Android 9.0 Pie, the only handsets supporting the new feature were the Google Pixels, but this changes now. A new official beta is now available for the Nokia 7 Plus units running Pie. While the Digital Wellbeing APK is already out there available for smartphones running custom ROMs, the Nokia smartphone is the first to support the feature via an official channel.

Since this is a beta, users may experience some slowdowns or inconsistencies in the application, but updates will roll out eventually to fix these issues. If you own a Nokia 7 Plus and is running Android 9.0 Pie you can directly download the new Digital Wellbeing App from PlayStore, by clicking here.

Previous Snapdragon 8180 for Windows 10 may be a powerful processor