Like they usually say, “more expensive isn’t always perfect”. An iPhone XS Max buyer is in pains right now as his new iPhone XS Max arrived with a defective display. According to Apple’s official website, the base variant of this smartphone sells for $1,099 and with that price tag, we all expect perfection. However, that was not the case for Musthafa Ali who bought a new iPhone XS Max from Vodafone Sydney NSW. From his Twitter feed, Musthafa clearly appears devastated as this was the least he expected. The display has a thin white line from the right side of the notch down to the chin. This line is only visible when the phone’s display is active. 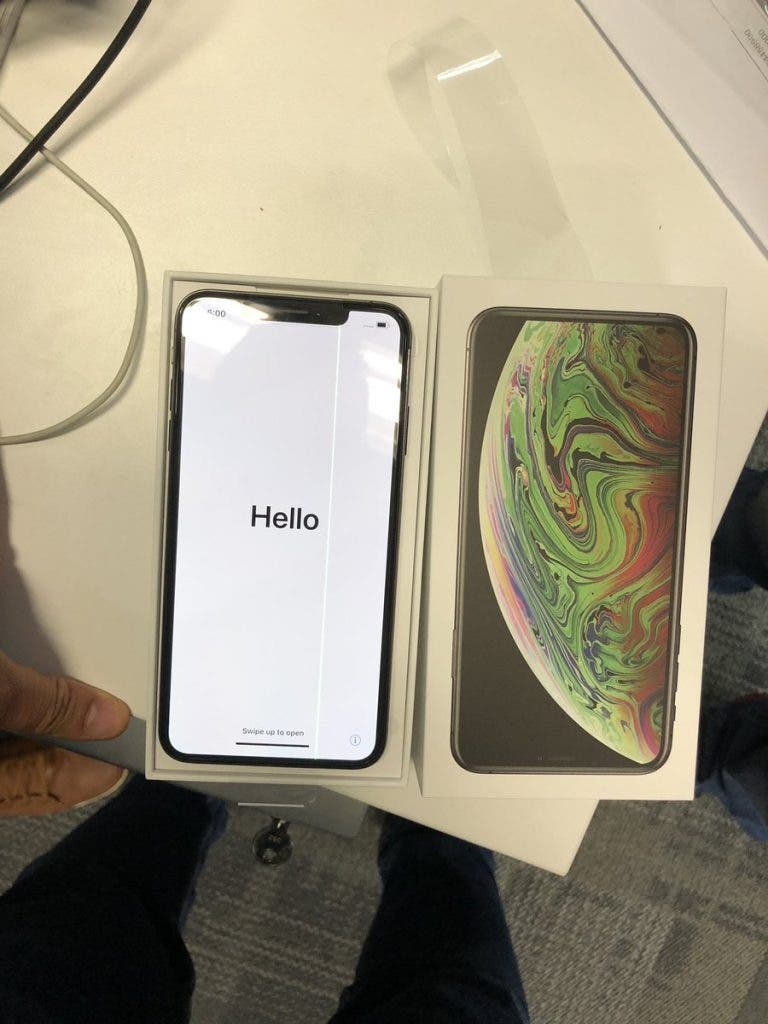 So far, there has been a couple of ideas with regards to this defect. While some believe that its a factory defect and it will be seamlessly replaced by Apple, others believe that this smartphone took a hard fall while shipping. A funny chap concluded that this is a photoshop by the poster for advertisement. Either way, no one wants to see any early defects from a $1000 phone. 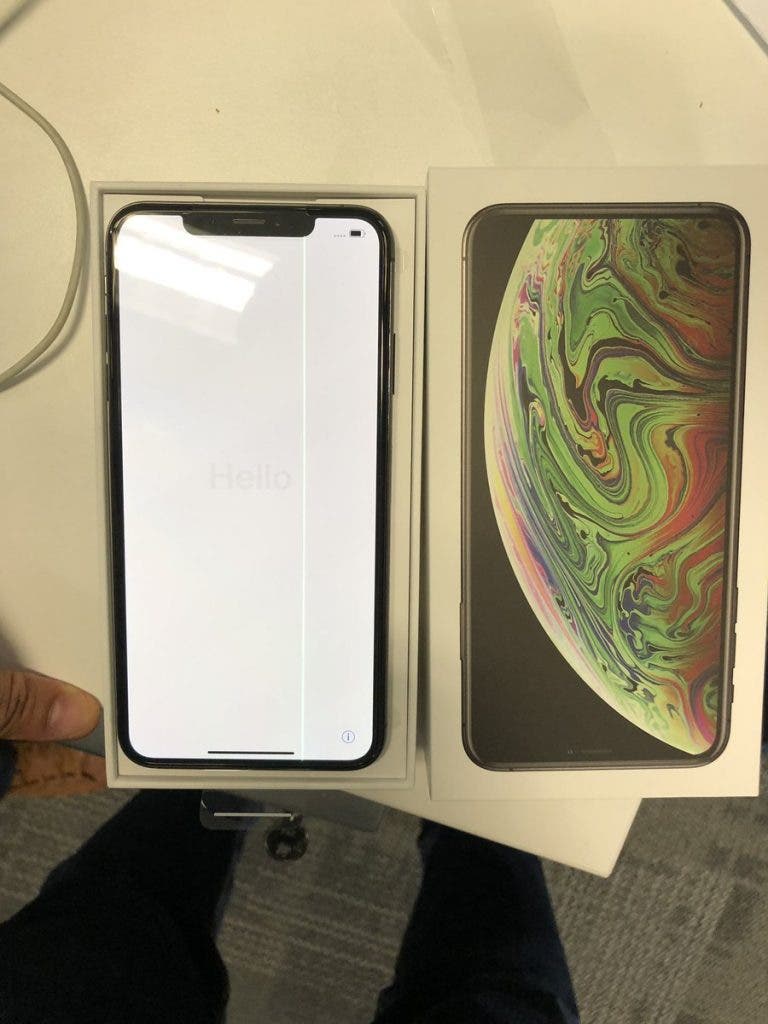 The iPhone Xs series uses the A12 Bionic processor with higher computing performance. It comes with TSMC’s 7nm FinFET process, 6-core CPU, 4-core GPU, and is equipped with a new generation of neural network computing chips, which can be used with the Apple Core ML learning framework. This generally gives a higher computing performance. The screen is built with super-retina specifications with higher display density and supports HDR10 display. The phone supports IP68 submersible protection (in water). The iPhone XS Max uses a 6.5-inch OLED screen with a resolution of 2688 x 1242 and a storage capacity of 64GB, 256GB, and 512GB.