Samsung has been working on the development of foldable phone for many years, and now, it appears that the company is getting ready to unleash this device. According to a new report, the Samsung Galaxy F phone will not be equipped with a Corning Gorilla Glass and it will not be compatible with any form of tempered glass, including the cheaper dragon trail glass. This is because the bendability of the display exceeds the glass requirements. 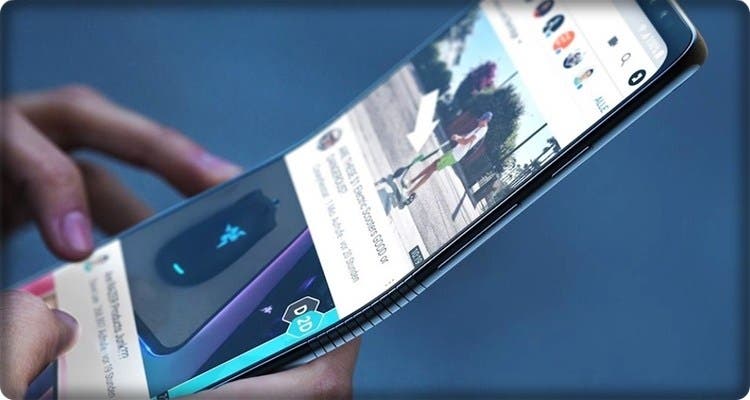 It is reported that Samsung will use the polyimide film of Sumitomo Chemical as a substitute. While this polyimide material will provide some of the advantages of Gorilla Glass, its main advantage is its bendability, which will compensate for its relatively lack of durability. According to reports, Samsung is expected to announce the launch of the device at the developer conference in November, but it may be available for sale later in 2019.

No doubt, this smartphone will be damn expensive and the display will be one of the most expensive component. Having no sort of protection for the display and relying on the bendability for protection is a bit on the downside.

Previous Realme 2 Pro surfaces on Geekbench days ahead of launch