The Indian smartphone market is the second largest in the world and it is a very lucrative market. China has become too congested and the battle for India is currently on. The presence of Chinese manufacturers such as Xiaomi, oppo, vivo, and others are not making the battle easy for Samsung. After releasing the likes of Galaxy A8 Star, Galaxy J6+, Galaxy J4+, and even its latest flagship, Galaxy Note 9, the company is getting set to unveil the Galaxy A7 (2018) in India. Recent information suggests that this smartphone will be released on September 25 and it will be exclusive to Flipkart. 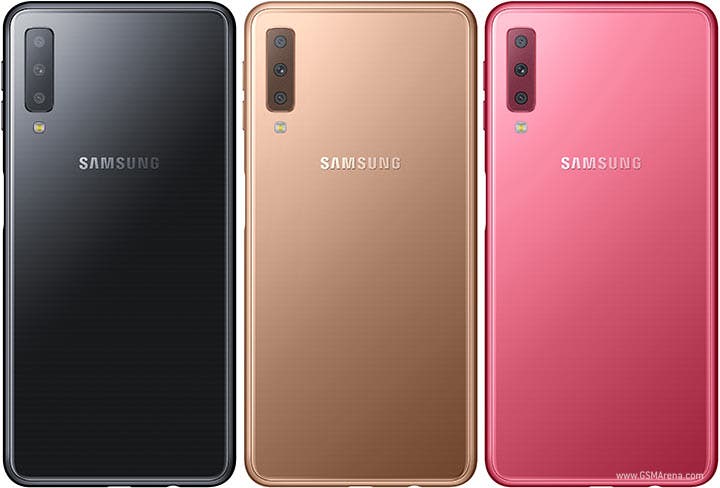 From the teasers and speculations so far, the Samsung Galaxy A7 (2018) will be powered by a 2.2 GHz octa-core processor coupled with 4GB/6GB of RAM and 64GB/128GB of expandable internal storage. It will be equipped with a 6-inch S-AMOLED screen with a display resolution of 1080 x 2220 pixels and an aspect ratio of 18.5:9. In the camera department, this smartphone features a triple rear camera setup. It comes with a 24MP sensor, 8MP ultra-wide lens, and a 5MP depth sensor. Up front, we have another 24MP selfie shooter which supports face unlock. The Samsung Galaxy A7 (2018) will run on Android 8.0 Oreo and its lights will be kept on by a 3,300mAh battery.

Next Zhao Ming: Honor Will NOT Separate From Huawei