Chinese manufacturers and consistently penetrating the Indian market and this is making business difficult for Samsung in the region. An arrival notice page for Vivo V9 Pro recently became active on Amazon India and it shows that this smartphone will be released in India on September 26th. It will be exclusive to Amazon India. 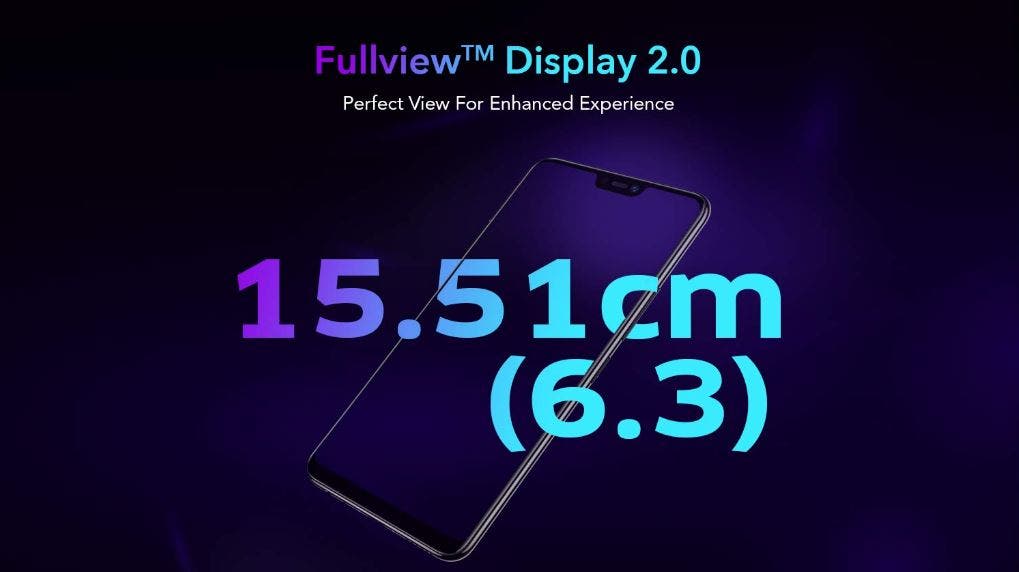 According to the Amazon listing, this smartphone will be powered by a Qualcomm‘s Snapdragon 660 AIE processor coupled with 6GB of RAM and 64GB of expandable internal storage. It is also equipped with a 6.3-inch 19:9 display FullView 2.0 display with a notch and its screen-to-body ratio clock 90%. In the camera department, the vivo V9 Pro is equipped with a dual rear camera setup. It has a 13MP + 2MP configuration on the rear while the front side hosts as 12MP Dual Pixel camera sensor. This smartphone runs on FunTouch 4.0 on top of Android 8.1 Oreo operating system out-of-the-box and its light will be kept on by a modest 3,260mAh battery.

The price and availability are not known for now but we expect this smartphone in at least two colours – Black and Red.

Next Motorola One Power now official in India priced Rs 15,999