Last year, Huawei was pretty keen to conquer the US market with the Huawei Mate 20 through a possible deal with AT&T carrier. However, this deal failed, and the company faced several issues with the US government which have seen it accused of espionage and trade secret theft. Despite these problems, the company seems to have not given up on the North American market.

The Chinese company has around 1,200 people employed in the US, but apparently, this number will soon be increased. According to reports, the Chinese Behemoth increased its focus by posting 200 new job listings covering a number of different categories that go from sales account managers to software engineers. 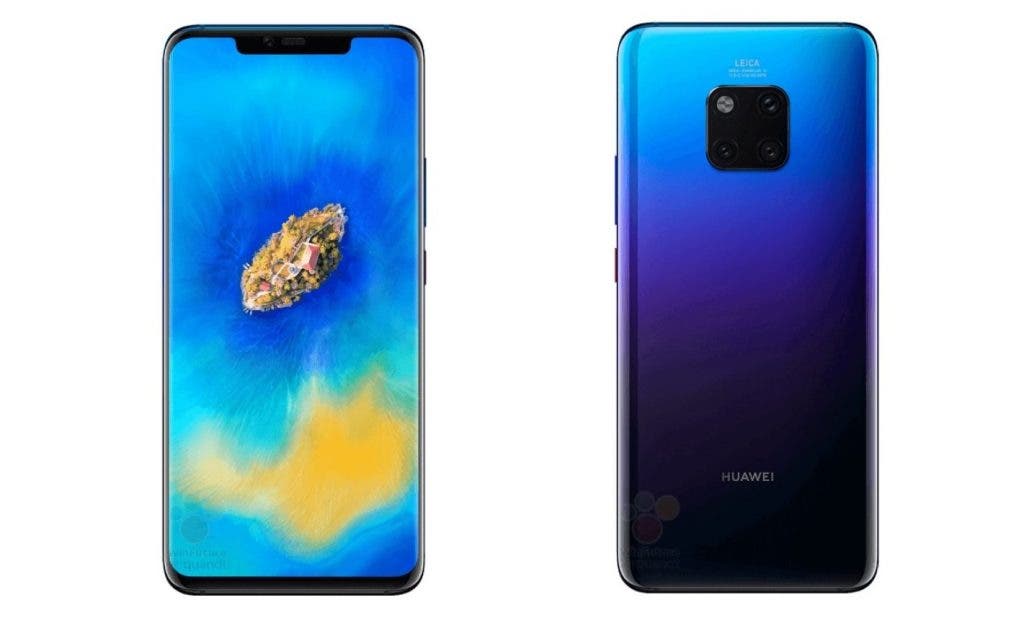 The Company is yet to reveal why it’s going to hire approximately 200 employees in the country. But we suspect that this is a move to prepare the company for a second attempt to enter in the country. With Huawei’s 5G Foldable smartphone set to be released in the next year, wouldn’t be a surprise if the company uses this to try a second arrival in the United States.

The job listing for OS architects and Software developers is a clear signal that the company will be trying to adapt its EMUI to the American customers. The only problem is if the US government keeps fighting against Huawei, and telling people that the Chinese firm can’t be trusted, will the company be able to succeed there?