With the Huawei Mate 20 release nearing the shores, the leak about both variants has been leaking a lot lately. The company itself seems to not care with this massive leaks and keep consistently teasing the smartphone capabilities. Today the company is focusing the Kirin 980 capabilities through a new video teaser.

As revealed towards the end of the last month, both the Huawei Mate 20 and Mate 20 Pro will feature the company’s in-house made Kirin 980 chipset. The chipset will follow Apple A12 Bionic and be one of the few 7nm processors already available in the market. According to the Chinese manufacturer, their chip is 37% more powerful and 32% more efficient than Qualcomm Snapdragon 845. Also, the company confirmed that its chipset will be stronger than Apple latest chipset, which is currently the fastest processor in the market. 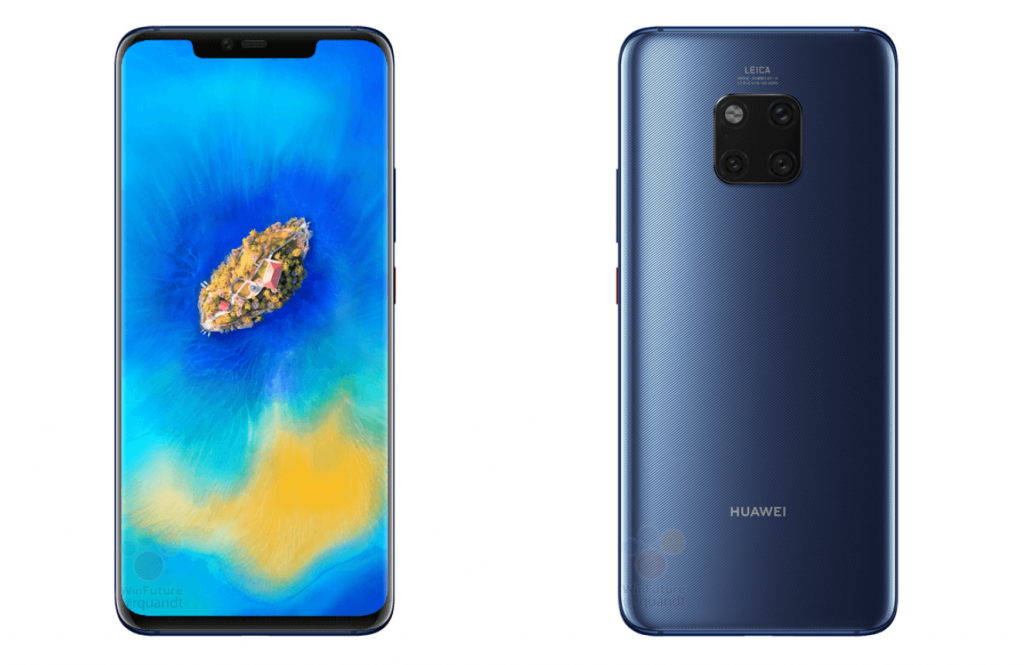 The Kirin 980 will make its debut in the Huawei Mate 20 and Mate 20 Pro, for more details we’ll have to wait until the October 16 event. Unless that more leaks pop out before the time.

Next The Samsung Galaxy P30 will not sport a in-fingerprint scanner, after all