After a period of beta testing phase, OnePlus decided to roll out today the stable Android 9.0 Pie update to all eligible OnePlus 6 smartphones. The flagship killer now is part of a select group of smartphones that have already received the latest Google’s flavor of Android.

We have to give a “thumbs up” for the Chinese company since it’s been just a month and a half since Google released Pie. Considering the Android firms, in the best case scenario don’t take less than two months to deliver a major update, that’s a new mark for OnePlus. Of course, things are a bit different this year, we have Project Treble and a lot of companies, OnePlus included, were part of Android Pie Beta program. 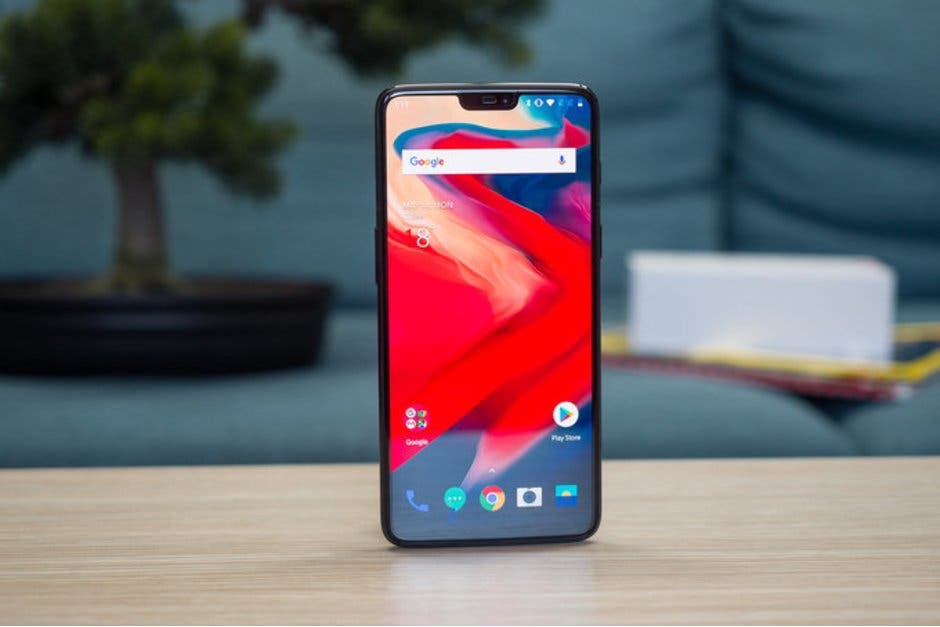 OnePlus 6 Android Pie update brings a ton of improvements and UI refreshments to the handset. You can check the full changelog below:

Other new features and system improvements:

Since this update is rolling out in an incremental form, it should take some time to arrive at all OnePlus 6 owners. If you haven’t received it yet, be patient and keep checking for the update notification.

Next Note 9 is the best smartphone according to Consumer Reports