American chipmaker, Qualcomm, recently submitted some documents to the Supreme Court of California accusing Apple of stealing a large amount of confidential information and trade secrets to enhance the chip performance of Qualcomm’s competitor, Intel. In November last year, Qualcomm sued Apple for violating a software license agreement, causing its rival Intel to benefit from the manufacture of broadband modems. Today, Qualcomm filed the above allegations in a complaint and hoped that the court would amend its November lawsuit.

Apple believes that Qualcomm charges too high for its chips and is unwilling to pay the gambling fees. The two companies have fallen into direct or indirect litigation on a global scale. In January last year, Apple sued Qualcomm for charging too high and refused to return the $1 billion in royalties that it promised to return. In April, Qualcomm announced that it had received a notice from Apple to suspend its payment of the iPhone patent for the first quarter of 2017. 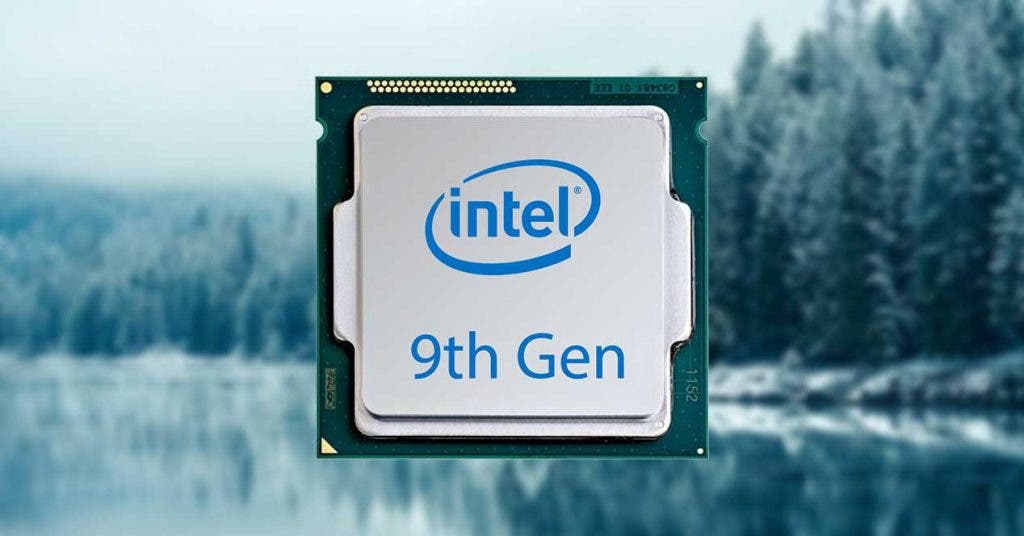 According to the recent report, Qualcomm’s allegations today can be seen as the latest offensive in the dispute between the two parties, aimed at putting pressure on Apple to reach a settlement. However, Donald Rosenberg, General Counsel of Qualcomm’s law, stated that the case was independent and that the accusation would be made regardless of the outcome of the royalties between the two companies. Rosenberg said

“Illegal use of our valuable trade secrets, trying to help our competitors catch up with us and causing irreparable harm to us, we will never let this behavior continue.”